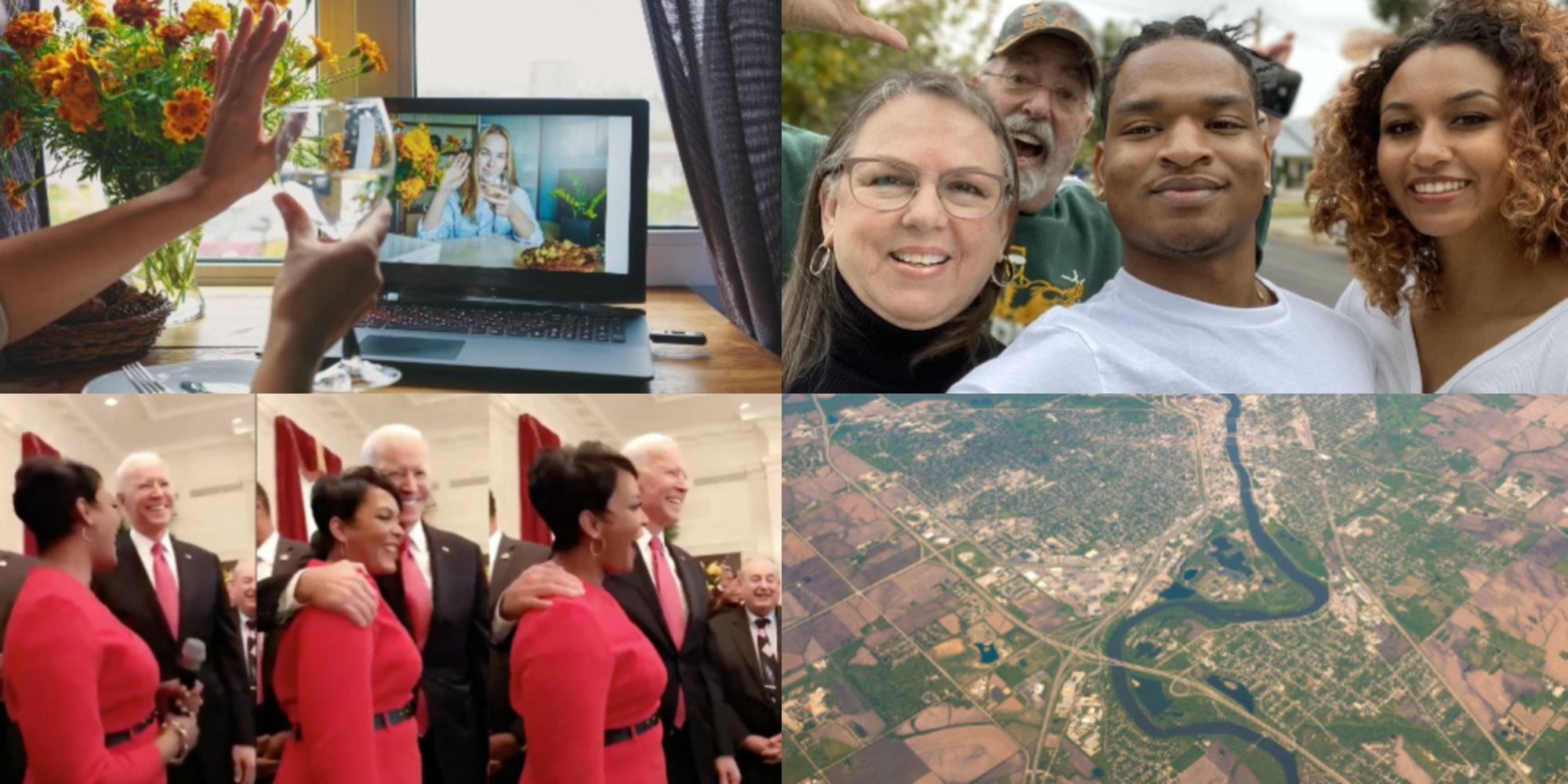 Weekend update: A viral Thanksgiving tradition upended by the pandemic and more