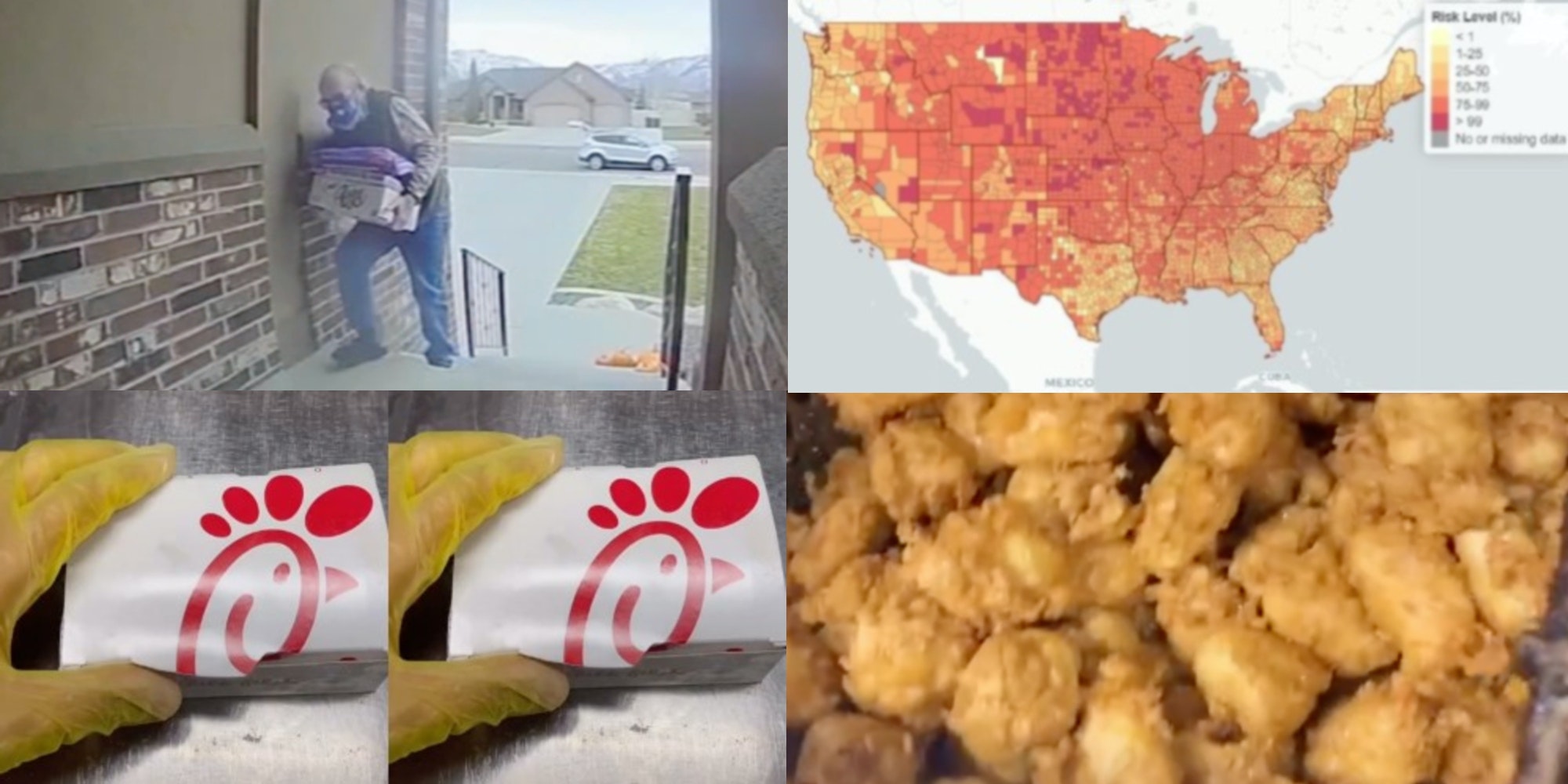 Weekend update: Chick-fil-A worker reveals how nuggets are made on TikTok and more