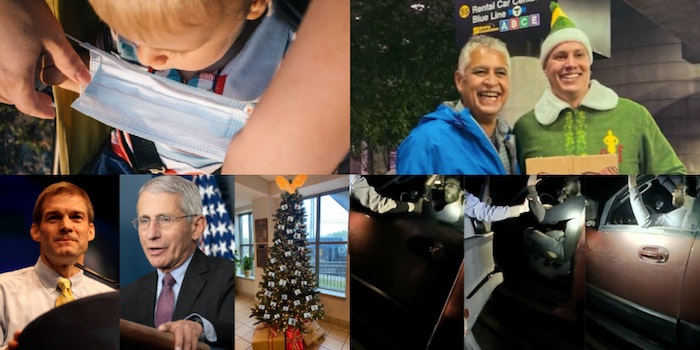 Weekend update: Bad holiday posts that should’ve stayed in the drafts and more