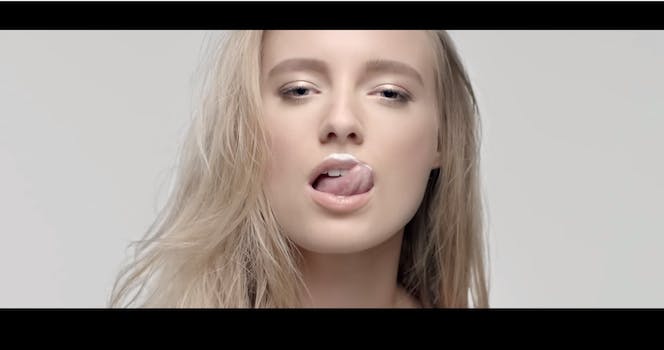 NSFW German milk ad may be the most German thing ever

Germany is a country known for its beer, its soccer team, and its schnitzel. But this week the rest of the world was introduced to a much different side of Deutschland. Only days after the Internet learned of the country’s astoundingly big-breasted folk hero, Beshine, comes this truly bizarre milk commercial from German dairy company Plain Milch.

The ad, which begins with a doting mother lovingly breastfeeding her baby, quickly takes a turn into Lady Gaga territory. As the harp and angelic choir grinds to a screeching halt, we discover that this mother is nothing more than a mammary machine from some 1984 future who needs replenishing.

But never fear, future baby! The folks at Plain Milch are here to save the day as they dispatch a strange, tuxedo-wearing man who turns the key on the suckling robot’s back and refills her tank.