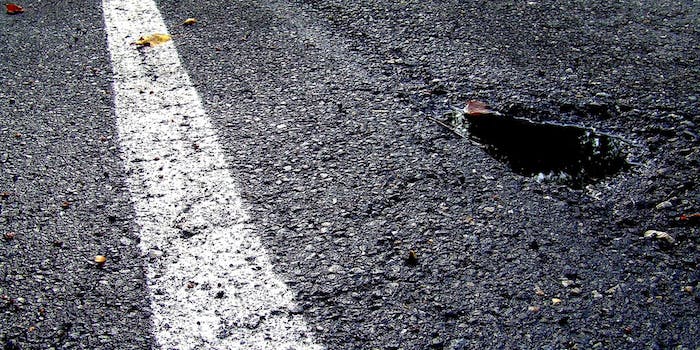 How painting penises on potholes is bringing about social change.

Remember that kid back in middle school who’d draw dicks all over his notebook and maybe even on bathroom stalls? That adolescent stereotype was even showcased in Superbad and Summer Heights High. Well finally, someone is combining penis and art to incite change.

Wanksy’s the name and painting dicks around potholes is the game. 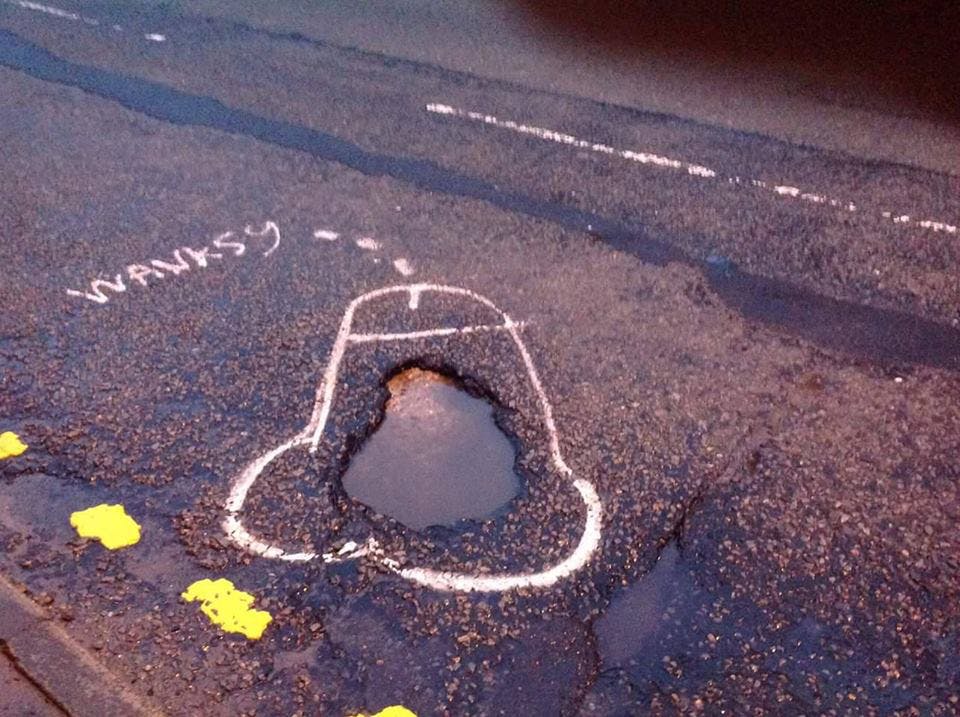 According to Wanksy’s Facebook page, the artist is “taking direct action by using art to highlight the dangerous potholes that damage our vehicles and harm cyclists on a daily basis.” It’s like phallo-philanthropy. 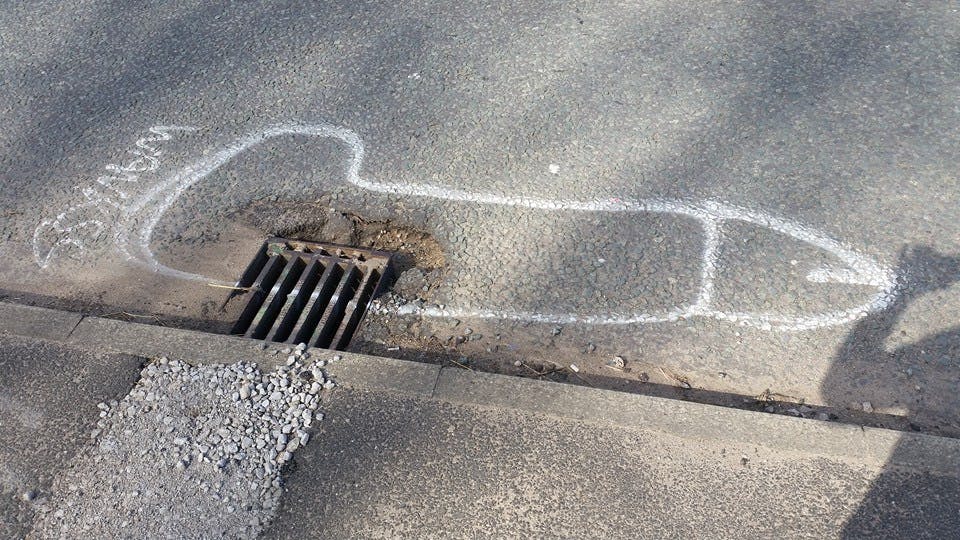 “I just want to make people smile and draw attention to the problem,” Wanksy told the Sun. “Nothing seemed to do this better than a giant comedy phallus.”

This isn’t the first time art has been used to bring attention to potholes that riddle public roads. Elaine Santore in Schenectady, N.Y., has reportedly been filling the driving obstacles with flowers.

Wanksy told BBC Newsbeat that his penis ploy has worked—with the dick-bordered potholes getting flagged or fixed sooner than others. The paint is also apparently washable, so it’s not like the artist is trying to leave a permanent dong.

The visionary has truly evolved the dick pic into something that can bring a community together to fix an issue. 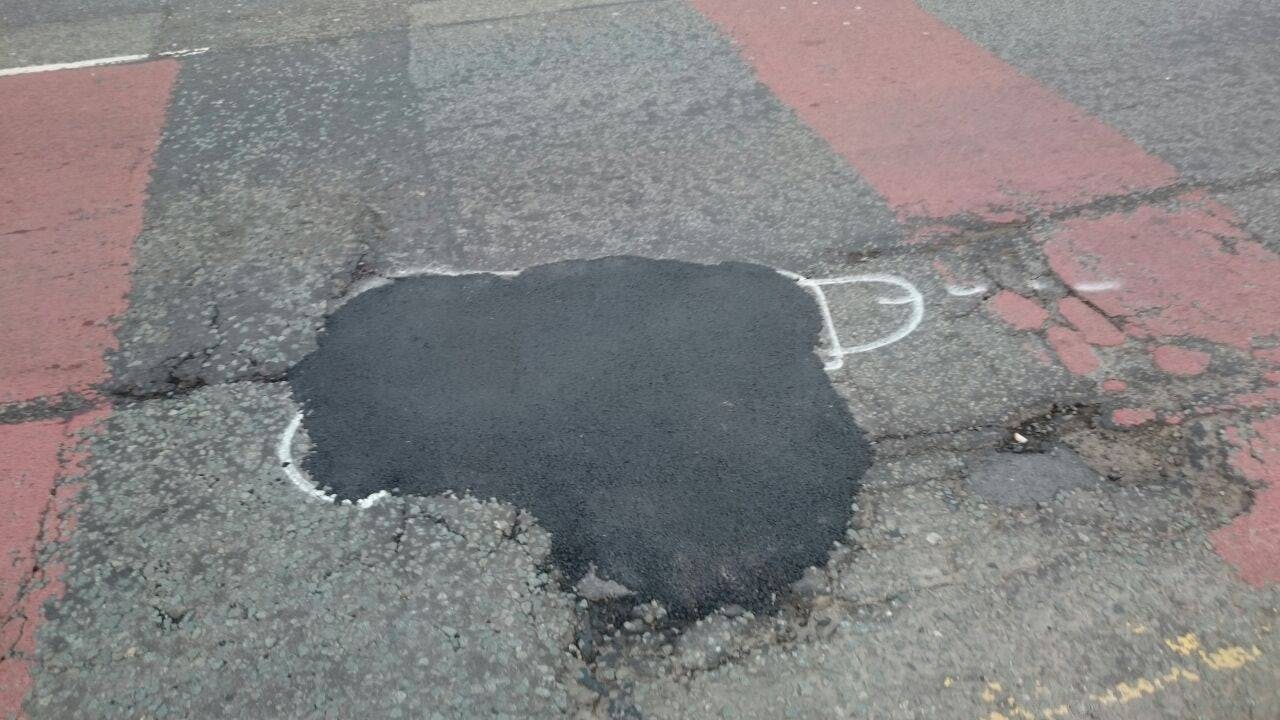