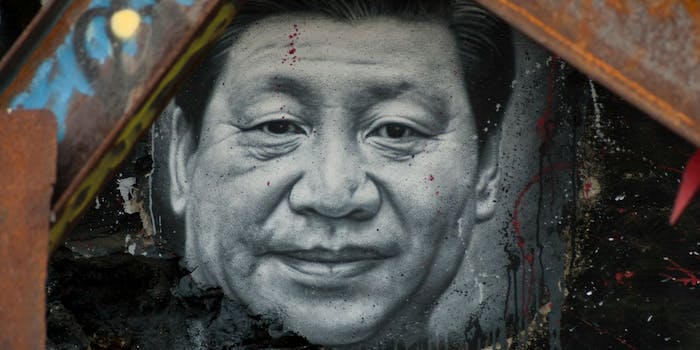 Attention all journalists, copy editors, and on-air news anchors: From this point forward, cease and desist using the phrase “chink in the armor.” For the third time in three years, a major online organization has been heavily criticized for dropping these words in headlines about men of Chinese descent.

The latest faux pas came on Sunday, when the Wall Street Journal tweeted this story about Chinese president Xi Jinping.

A few hours later, the newspaper followed up with this tweet.

We recently removed a tweet on our Xi Jinping article because a common idiom used might be seen as a slur. No offense was intended.

That explanation seems to make sense—I highly doubt one of the world’s most influential newspapers is looking to offend anybody in that way—but it’s another example of how copy editors and writers need to think about every word that appears on the page.

In 2012, an ESPN.com overnight editor named Anthony Federico wrote a headline about Jeremy Lin, an NBA player of Chinese descent, that was titled “Chink in the Armor.” As recounted by the New York Daily News, the headline appeared on the website at 2:30 a.m. on a Saturday and was removed 35 minutes later, but the mistake still cost the Federico his job despite numerous apologies and the fact that Lin said he accepted the mea culpa and didn’t think the slur was intentional. 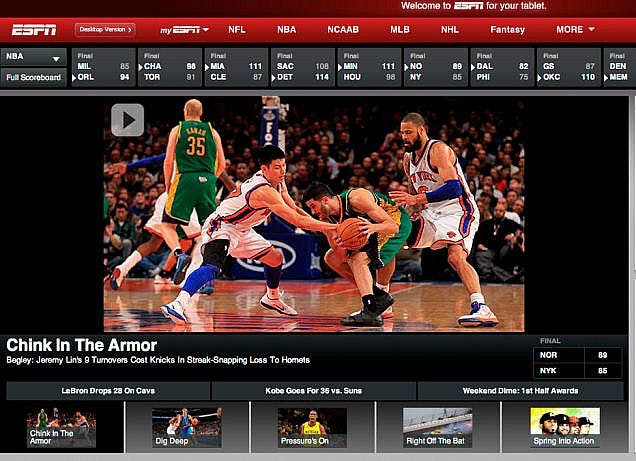 A few days before that, ESPN anchor Max Bretos, conducting an interview with analyst Clyde Frazier, asked this.

Bretos, who said he didn’t mean any offense and that his wife was Asian, was suspended by ESPN for 30 days following the remark.

As for the Wall Street Journal, no apology has been issued from as of 11:30 a.m. Monday. It remains to be seen if anybody will be disciplined for the deleted tweet.

Photo via Thierry Ehrmann/Flickr (CC by 2.0)