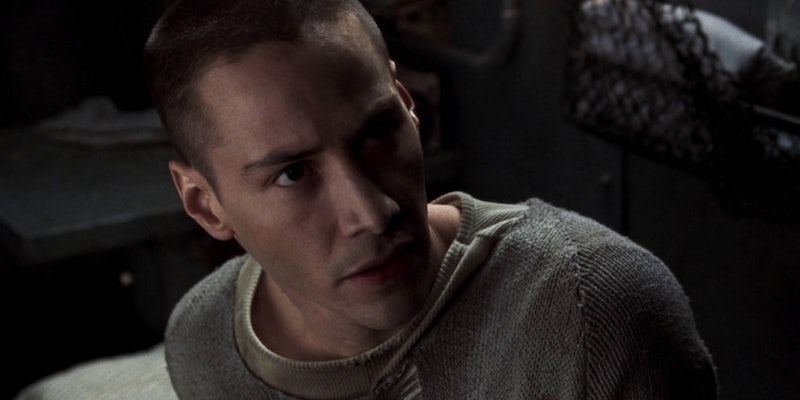 The online auction is raising money for trans youth charities.

If you’re a fan of the Wachowskis, you’ll definitely want to check out their new auction. Featuring props, costumes, and assorted memorabilia from the directors’ filmography, it’s an absolute gift for movie buffs.

While movie memorabilia goes on sale pretty regularly through auction houses like Prop Store, this auction is special. First of all, it’s all from the Wachowskis’ private collection. And secondly, all the proceeds will go to the Protect & Defend Trans Youth Fund, which benefits a variety of trans-related charities in the U.S.

The biggest draws here are items from The Matrix, Jupiter Ascending, and Cloud Atlas—a film that divided critics, but certainly provided a bountiful crop of interesting props and costumes. Right now, the auction prices are surprisingly low, often in the mid-hundreds range, but we imagine that Matrix fans will soon bid much higher for something like this 43-inch model of the Nebuchadnezzar ship:

We also predict a lot of interest in the Jupiter Ascending costumes because, well, that movie is famous for looking extremely cool. Among other things, the auction includes a necklace worn by Eddie Redmayne as the villain Balem Abrasax, some wild-looking guard costumes, and Channing Tatum’s Caine Wise hover-boots:

All that being said, the best prop in the auction is clearly Channing Tatum’s prosthetic werewolf ears. Now that’s a conversation starter.