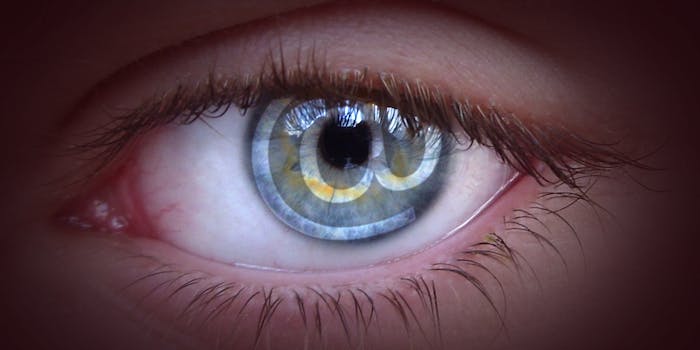 Good news: Your credit card info is worth less to hackers than ever. Bad news: Now they want your social media.

In the days where how many Twitter followers you have can make all the difference to your career or public standing, it’s no surprise that scams to boost followers, views, and likes are easy to come by.

But what might surprise you is that to the latest evolution of an old Internet virus, Instagram likes are worth more than your credit card info.

The virus is Zeus, a form of Trojan malware that spreads through misclicks and phishing scams. It’s traditionally been used to steal bank account information. But a new report from Reuters suggests that the benefits of nabbing cold cash in the information age aren’t what they used to be.

Instead, the hackers are coming for your like buttons.

Security company RSA has revealed that hacker forums are proliferating the virus in order to create fake social network stats–and the demand is high. Hackers can snatch up 1,000 Instagram “followers” for just $15.

But that’s five times the value of a real credit card number: they only go for $6 per every batch of 1,000.

The virus works by gaining control of computers, exactly the way it used to work. Only now, instead of telling the computer to fork over private banking info, the virus tells the hacked computer to follow, friend, or “like” certain social network account or posts.

In the grand scheme of things, a few thousand likes here and there might not seem like much. In fact, Reuters acknowledged that many marketing experts actually encourage their clients to buy fake likes and followers. But using a virus can drastically inflate the number of fake accounts and users on the Internet. In fact, Twitter is beefing up its own security after analysts discovered that it only took 27 hackers to create millions of fake Twitter accounts.

The more that businesses, organizations, and individuals manipulate the natural social engineering of various networking platforms, the harder it will be to truly know which products, organizations, and people have come by their public influence and authority through the honest interest of other users and consumers.

But those scammers relied on the more time-consuming manual methods of spambots and easily faked Hotmail accounts to generate their Twitter IDs. The Zeus virus, on the other hand, is harder to fight, since it relies on unsuspecting computer users to do much of the work for hackers.

And it’s probably just the start. The creation of fake “buzz,” much less fake people, on the Internet, is a powerful lure, and with the cost of these fake likes growing in demand, the possibilities are endless for how hackers can use fraudulent social activity to direct the attention of the Internet wherever it wants.

In the meantime, take comfort in knowing that while your Twitter credentials may be in demand, the contents of your bank account are worth less to thiefs than ever.