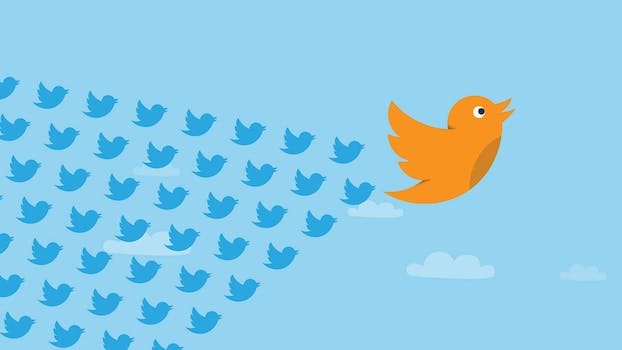 Virtue signaling is the Internet’s latest sick burn, deployed with vim to entertain your followers on social media. It’s a fairly new term, but in short, it’s an accusation of inauthenticity.

Interlocutor A: “Wow, all these guys whining about the fact that there are women in a Ghostbusters film are sure sexist jerks.”

Interlocutor B: “Ghostbusters, pfft. If you really cared about sexism you’d fly to the Middle East and stage a revolution! You’re just virtue signaling to prove to your friends that you’re a moral person, you [insert gendered insult here].

Interlocutor C: “Yeah! What he said! Down with feminism! Also, all my buddies agree we’re not sexist!”

As this example suggests, virtue signaling isn’t so much an analytic tool as an insult. When I myself denounce moral iniquity and hypocrisy on Twitter, I do so from pure love of righteousness. When you do it, you’re just trying to accrue social capital.

Any ethical statement made in public is going to reflect on the speaker. If I say, “Don’t virtue signal,” it tells you I’m an honest person who cares about real issues. There’s no avoiding it: When we talk, we’re talking to other people. How can you make sure you don’t care at all, not even a little bit, about their reaction? For that matter, why would you want to make sure you didn’t care about their reaction? Shouldn’t your ethics involve other people?

With social media, everyone is selling themselves.

Most folks who are not sociopaths routinely look to others for cues about morality. After all, it’s parents, friends, colleagues, writers, and even sometimes heroes who teach you how to be a good person. That’s normal.

Maybe the German philosopher Kant thought that you could get the moral law directly from God, but even Kant figured that it would benefit folks to have Kant explain to them how the moral law works. We don’t exist in a vacuum; we learn what virtue is by picking up virtue signals from those we love and respect.

On social media, however, the negotiation of ethical cues has become a semi-public spectacle. In the past, only a relatively small number of celebrities made ethical decisions in the public eye, and so only they were subject to sneering charges of hypocrisy. Did Billy Joel participate in USA for Africa’s “We Are the World” music video because he really, deeply cared about world hunger, or because he wanted to show his fanbase that he really, deeply cared about world hunger? Did then-First Lady Hillary Clinton really care about health care reform in the 1990s, or was she just advancing her own political career? Artists and politicians are always selling themselves, so, naturally—and not inaccurately—their ethical pronouncements and commitments are viewed as part of the sale.

With social media, though, everyone is selling themselves.

Twitter and Facebook and Instagram encourage you to present yourself as a (semi-) public figure and a (semi-) public brand. Some people have writing, or projects, or ideas they want to publicize; others at least have the potential to acquire more followers or more shares. In either case, on social media, anything you say is a potential re-packageable meme, which you sell, and which sells you. Everybody’s self is potentially a public performance. We are all Billy Joel in “We Are the World.”

Social media turns everyone into an entrepreneur. That doesn’t mean that we’re all necessarily insincere. But it does mean that we’re all worried about insincerity—and that, therefore, sincerity and authenticity become the most important product of all. Artists like Billy Joel are always judged on whether they are keeping it real, politicians like Hillary Clinton are always judged on whether they’re authentic.

Does the public persona match the real, true, inner soul? Now you can ask this of everybody, all the time.

The charge of virtue signaling is not a refutation of the neoliberal death scrabble, but an intensification of it, as people are shamed for not performing virtue with sufficient verve and power. And of course, shaming others for not being authentic enough is a way to reaffirm your own authentic brand, too. What better way to cement your reputation as the one true sincere person than by bravely exposing the insincerity of others?

How can you signal that you’re not signaling, and market without marketing?

And so the agonized cycle spins round, as folks declare their emancipation from the corrupting opinions of some public in a desperate effort to win the accolades of the same (or some other nearby) public. The most insular tribalism is the tribalism that forswears tribalism. Heaven and neoliberalism forbid we admit that we actually need other people for love, approval, and guidance. Assuming good faith is always risky, especially in our era of increasingly aggressive interconnection.