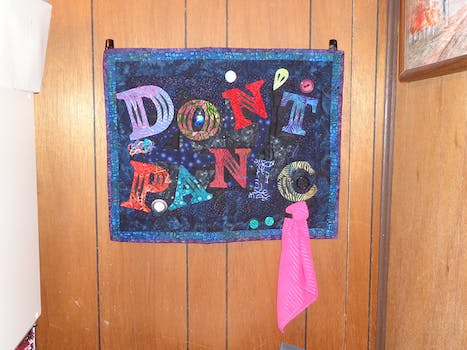 5 things to do during Vine’s service outage

Aside from an occasional delay in sharing Vines to Twitter, Vine has worked swimmingly for many of its users so far. But the video-sharing app appeared to be struggling midday Tuesday. 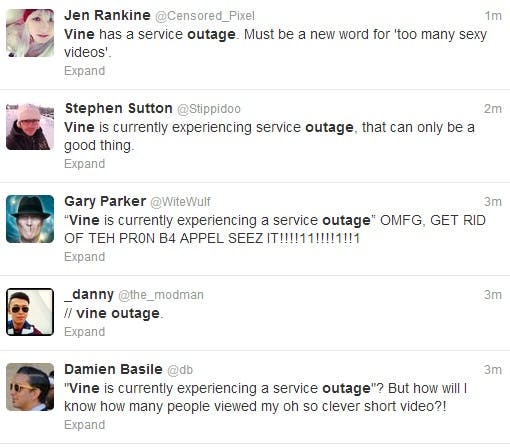 While the top post section was still viewable, a message noted that “most functionality will be disabled until service is restored.” 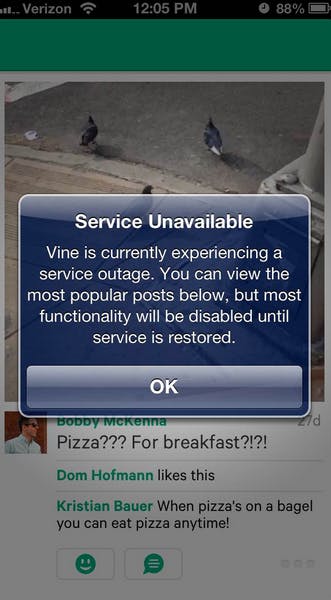 That’s hardly as cute as Twitter’s Fail Whale, is it?

If Vine is down for you and you’re panicking for something to do in the meantime, relax. Here are five things you can do to pass the time:

2) Get hypnotized by this real-time visualization of tweets from around the world.

4) Get some work/studying done. The sensible option isn’t always the funnest, mind.

5) Go back to Instagram for a while. It’s OK, people are still sharing things they eat there as well.