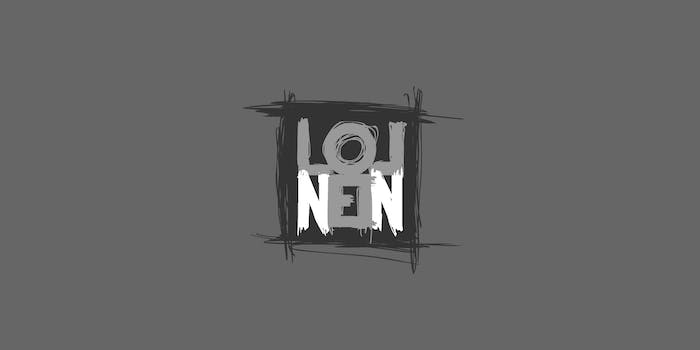 When his brother learned to juggle, so did he. If his sister was obsessed with a particular song, he loved it as well. And when his brother got into comics, so did Kunert—and he never looked back.

Kunert is the mind behind LOLNEIN, a comic series interpreting life’s subtle mysteries in a clean black-and-white style.

LOLNEIN was started in 2012 after Kunert moved from his hometown of Frankfurt to Berlin.

“Sometimes I experience situations or have conversations which make a perfect basis for a comic,” Kunert told the Daily Dot in an email interview. “And sometimes I get an idea which I really want to turn into a comic and then I try to think of a way to make it work. The comic ‘Smartphone vs Flip Phone’ is a good example.”

“Smartwatch vs Flip Phone” was published in 2013 when Kunert still sported a clamshell cell phone. While all of his friends and family bragged about the technological gimmicks of their smartphones, all Kunert had to boast was his flip functionality.

“With a little twist you can turn almost everything into something funny and for me it is a rewarding moment when I find a way to do so,” he said. “Also I sometimes tend to personalize inanimate objects. And if you think of them as living things some situations can get pretty funny. Like when you sit on your chair and roll over your headphone cable.” 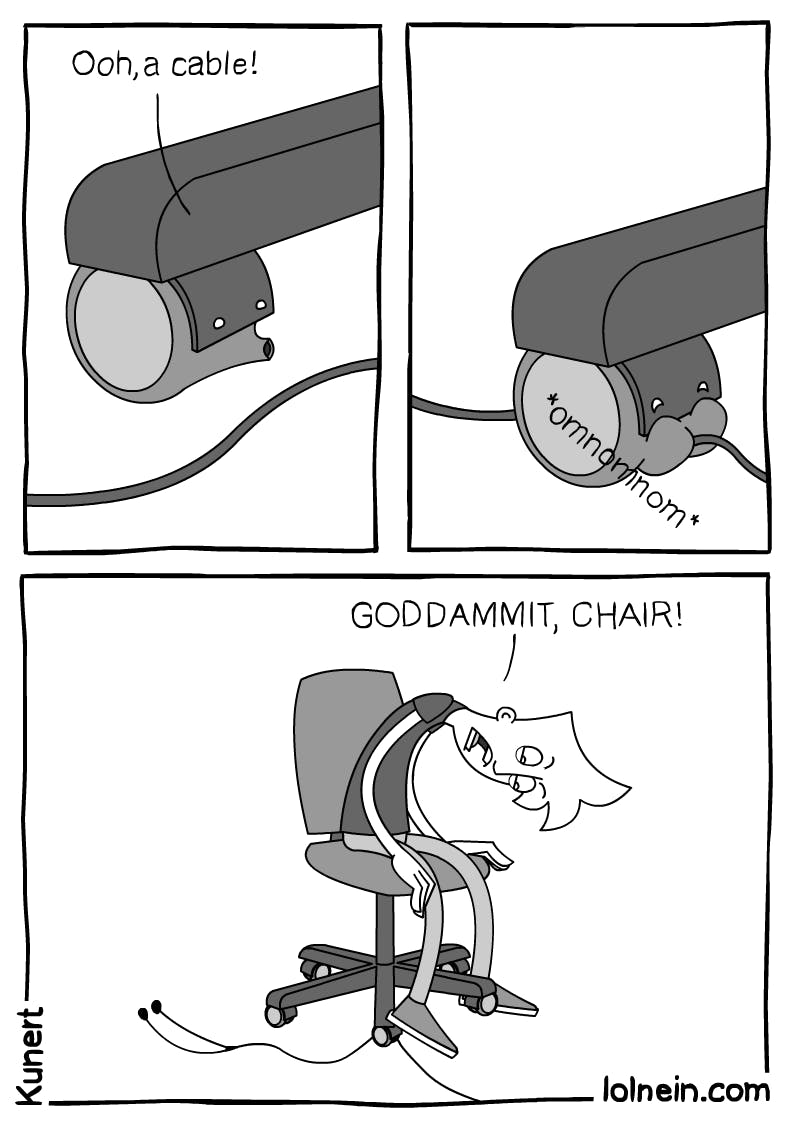 One of Kunert’s fans is Shen of Owl Turd Comix. In 2013, Kunert published a guest comic on Shen’s site.

“[Kunert] has one of the more unique styles I’ve seen, in terms of both drawing and humor—it’s also one of the few webcomics that I’ve read entirely in one sitting!” Shen commented. “You know a comic is good if you just want to keep reading it until there’s nothing left to read.”

Kunert has recently experimented with animations. His first, “LOLNEIN-nimations,” can be seen below.