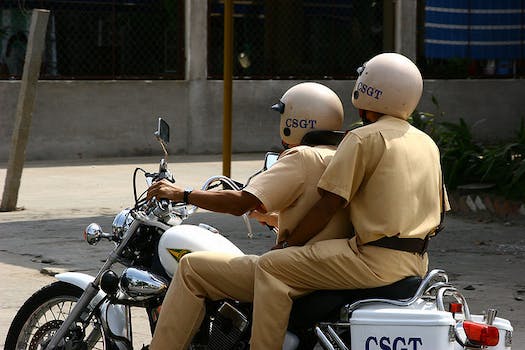 In a recent ruling, Vietnam has refused leniency to two bloggers who disobeyed the state by allegedly posting anti-government messages online.

In a recent ruling, Vietnam has refused leniency to two bloggers who disobeyed the state by allegedly posting anti-government messages online.

On Friday, courts denied two appeals of dissident bloggers, maintaining that they must respectively serve out prison sentences of 12 and 10 years. The two maintained their innocence during the hearing. A third imprisoned blogger, who pled guilty, saw his sentence reduced from four to three years. The three, who were each sentenced Sept. 24, had cofounded a free-speech site called the Free Journalists Club in 2007.

Nguyen Van Hai, known by his online persona Dieu Cay, or Peasant’s Pipe, received the 12-year sentence. Before his imprisonment, he had been outspoken online about Vietnam’s relationship with China, and has been accused of collaborating with Viet Tan, an outlawed pro-democracy group. According to the Committee to Protect Journalists, Nguyen has lost an arm in prison.

Former policewoman Ta Phong Tan, who received the 10-year sentence, ran a blog called Truth and Justice, about government and police corruption. After Tan’s arrest, her mother burned herself alive in front of a government building.

Phan Thanh Hai, who ran a blog called Anhbasaigon, was the sole member of the group to plead guilty, and as such received the reduced, three-year sentence. According to his wife, his health is deteriorating while he’s in prison.

All three were found guilty of violating article 88 of the penal code, “conducting propaganda against the state.” In the past year, Vietnam has doubled down on online dissent, even drafting a law that would criminalize anonymous online activity.

According to Reporters Without Borders, which strongly condemned the sentences and lists Vietnam as one of the “Enemies of the Internet,” several other bloggers were arrested during the hearing.

Photo of Vietnamese officers by by Jame and Jess/Flickr