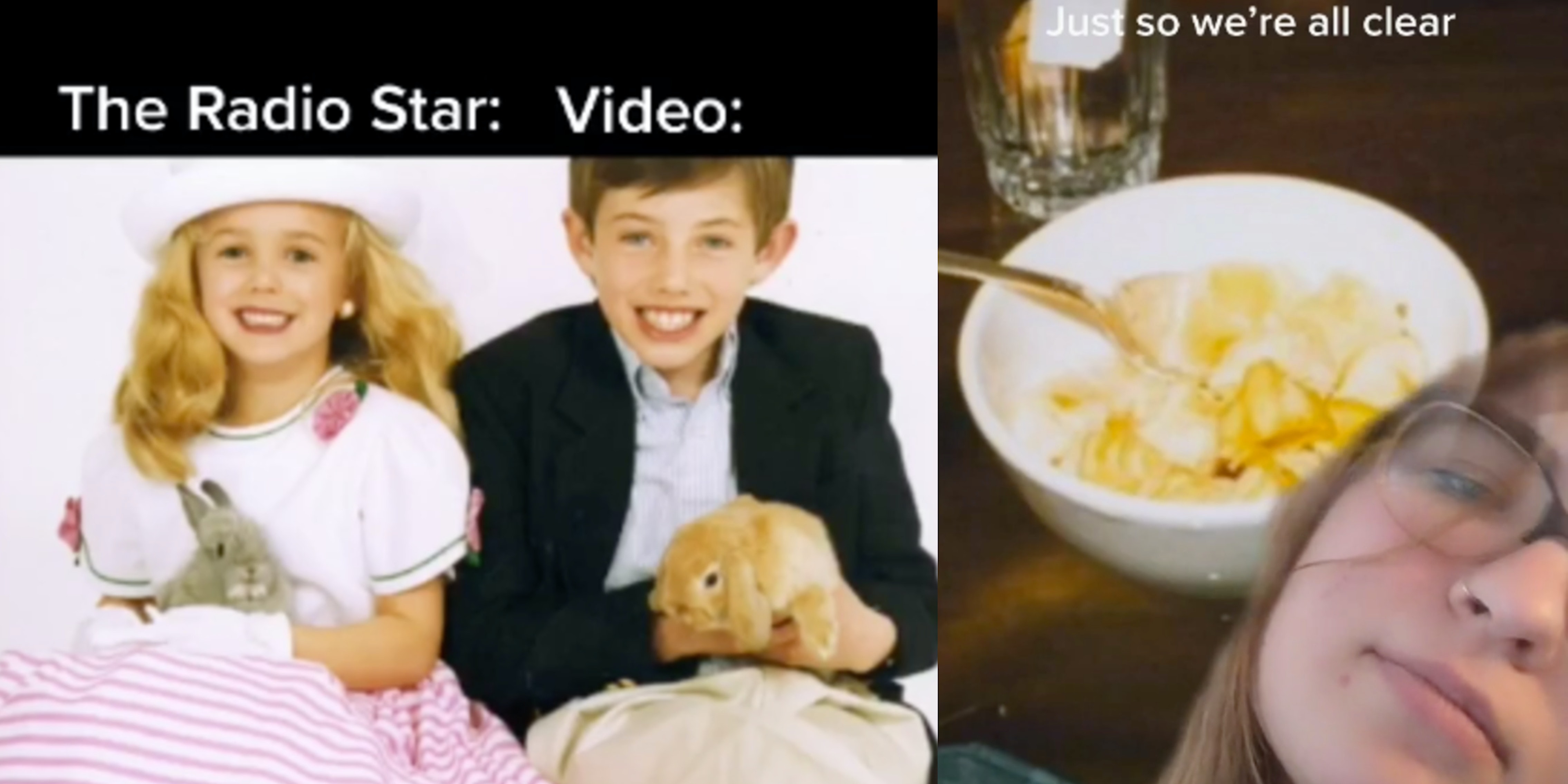 TikTokers are speculating on the deaths of Marilyn Monroe, Heath Ledger, and others.

A new TikTok trend, popular among “conspiracy theory TikTok,” is revisiting some of the biggest conspiracies surrounding history’s most mysterious celebrity deaths.

Users participating in the trend claim celebrity deaths, such as Marilyn Monroe and Heath Ledger’s, were actually murders. They also claim to know who killed victims in notorious true crime cases, such as JonBenét Ramsey.

The videos use the hook from The Buggles’ 1980 bop “Video Killed the Radio Star” for their sound. “Video” represents those who allegedly did the killings, while “radio star” represents their alleged victims.

In one TikTok, a user seemingly accuses Mary-Kate Olsen of killing Heath Ledger. Ledger died in 2008 of an accidental prescription drug overdose. At the time, Ledger and Olsen were believed to be romantically involved, even though they were only linked to one another after his death. Ledger’s massage therapist, Diana Wolozin, was the one to find Ledger’s body, and she called Olsen before even calling the police. In a follow-up video, the TikToker clarifies that she believes Ledger died by suicide, with Olsen supplying the drugs.

Another TikToker touts the common conspiracy that the Central Intelligence Agency (CIA) and former President John F. Kennedy killed Marilyn Monroe. Monroe died of a probable suicide by overdosing on barbiturates in 1962. It has long been rumored that Monroe was having an affair with both JFK and his brother, Robert F. Kennedy. Many conspiracy theorists believe the Kennedy brothers, the FBI, and the CIA may have had a role in her death.

Other videos claim slain child JonBenét Ramsey and missing toddler Madeleine McCann were killed by their own family members, depicting JonBenét’s brother Burke Ramsey and Madeleine’s parents as the “radios.” Burke Ramsey was never considered a suspect in JonBenét’s death, and Madeleine’s parents were only considered suspects for a short time in 2007 and 2008.

And in a plot twist on the trend, one user depicts Avril Lavigne as both the “radio” and “video star.” A conspiracy theory, which originated in 2005 on a Brazilian stan site, purports disappeared herself due to the pressures of fame and was replaced by a lookalike named Melissa. At some point, they believe, the real Lavigne died. Lavigne responded to the conspiracy in 2019, calling it “a dumb internet rumor.”

“[I’m] flabbergasted that people bought into it. Isn’t that so weird? It’s so dumb. And I look the exact same,” she told Entertainment Weekly at the time.