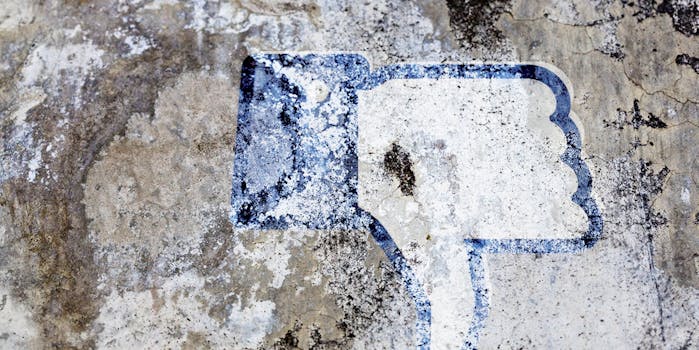 The Rutherford Institute has filed a lawsuit on behalf of a veteran who was involuntarily placed in a psychiatric hospital for making anti-government comments on Facebook.

On Aug. 16, 2012, local police, Secret Service, and FBI agents showed up at the Virginia home of Brandon Raub—a former Marine who served in Iraq and Afghanistan—to question him about posts he had made on the social network, specifically song lyrics and politically oriented comments that were critical of the U.S. government. Law enforcement agencies came across Raub’s statements because of “Operation Vigilant Eagle,” an FBI-led effort that tracks and watches potential terrorists motivated by political reasons.

The investigation led to detainment. Raub was taken to John Randolph Medical Center. Four days after his incarceration, a Special Justice judge ordered that the veteran be held for up to 30 days so that he could be receive a psychological evaluation and treatment. Raub was released Aug. 23, after Circuit Court Judge Allan Sharrett found that there was no valid reason for his detainment.

The suit was filed in the U.S. District Court for the Eastern District of Virginia on behalf of Raub by the Rutherford Institute, a nonprofit organization aimed at protecting civil liberties. It names 15 defendants, including various officers of the Chesterfield Police Department, a psychotherapist, and three social workers employed by the Chesterfield Community Service Board. It alleges that these individuals explicitly violated Raub’s Fourth, Fifth, and Fourteenth Amendment rights.

“Brandon Raub’s case exposed the seedy underbelly of a governmental system that is targeting military veterans for expressing their discontent over America’s rapid transition to a police state,” John W. Whitehead, president of the nonprofit, said in press release.

“Brandon Raub is not the first veteran to be targeted for speaking out against the government. Hopefully, by holding officials accountable, we can ensure that Brandon is the last to suffer in this way.”

Raub is seeking unspecified compensatory and punitive damages. The Daily Progress is reporting that the case has been assigned to U.S. District Judge Henry E. Hudson.