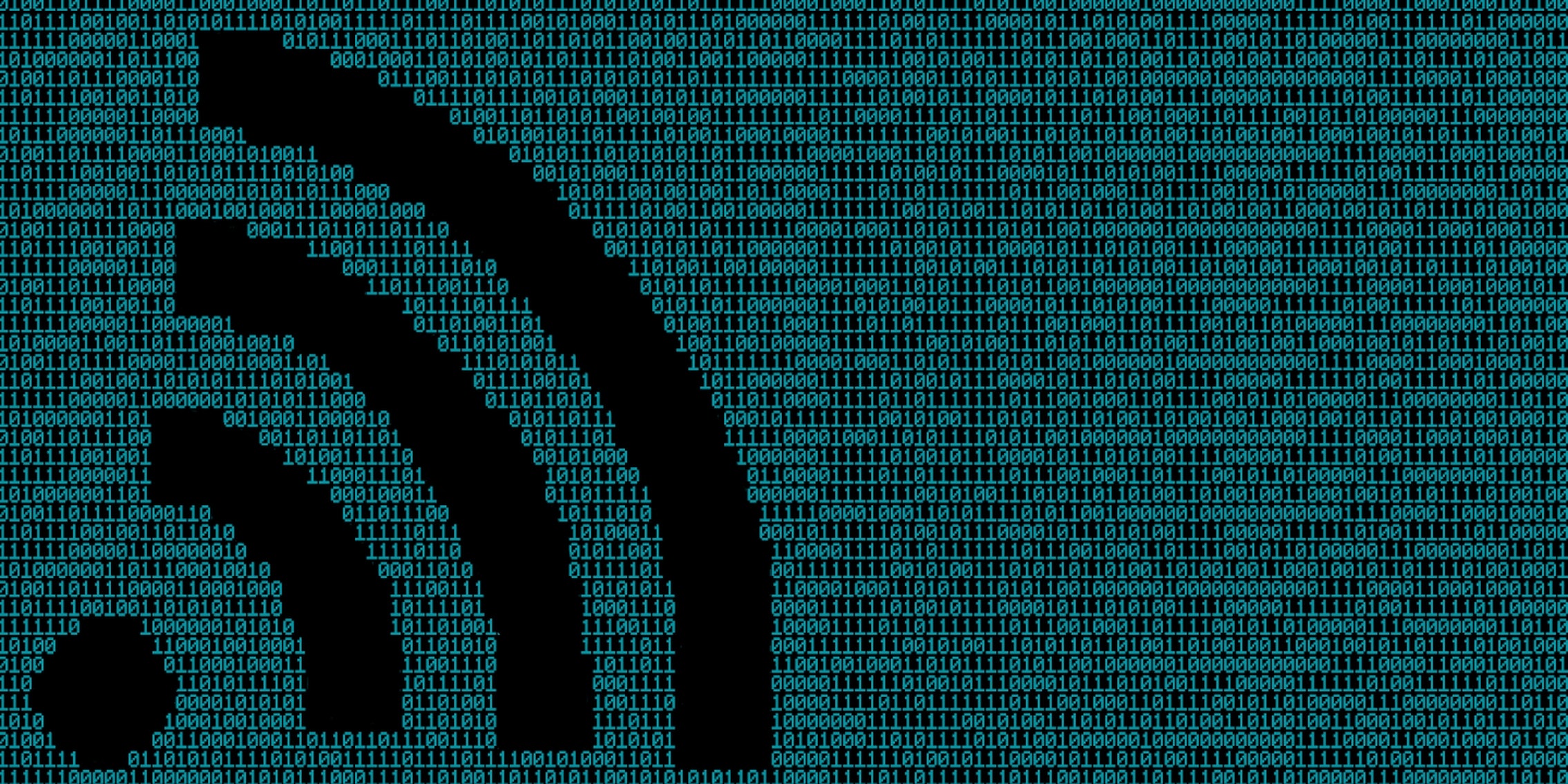 If we lose net neutrality, we lose the Internet

The Internet shouldn’t be a walled garden. It should remain a haven for innovation and free expression.

Well, we finally know it’s true. AT&T, Verizon and other communications companies collude with the government to trample our rights to connect and communicate. The National Security Agency leaks have proved that beyond a doubt.

But to pawn it all off on the NSA would be a fallacy, too. Companies like AT&T and Verizon are pushing their own agendas in Washington that are just as damaging for the user as the NSA’s disregard for privacy: raising our payment rates, blocking our ability to speak freely online, and dismantling the open Internet.

In September, the U.S. Court of Appeals in Washington, D.C., heard arguments in Verizon vs. FCC—the court case that could overturn the Federal Communications Commission’s Open Internet Order, which prevents Internet service providers (ISP) from blocking or slowing down content and apps that connect over the Internet. If Verizon gets its way, the FCC’s rules protecting net neutrality and shielding Internet users from corporate control will disappear, making the Internet more open to censorship and more expensive. It would become a one-way communications medium not unlike cable TV.

Verizon wants to give phone and cable companies free rein to prioritize Web traffic (faster loading speeds for the highest bidders, slower speeds for everyone else), to block content they don’t like, and to reject apps that compete with their own offerings. Their goal is essentially to turn the Internet into a walled garden that looks awfully similar to cable television.

The Internet shouldn’t be a walled garden. It should remain a haven for innovation and free expression. As so many startups and political activists know, open, affordable and fast communications networks for everyone are essential to our individual, economic, and political freedoms.

Without net neutrality, Internet service providers—using some of the same technology they use to help the NSA spy on us—will be able to potentially block our online speech outright by filtering for certain kinds of content (BitTorrent traffic, streaming movies from competing providers) and then block or slow down that content. They could also resort to even more brutish tactics. Last year, for example, AT&T simply blocked most iPhone users from accessing FaceTime over mobile connections; it was the threat of action from Free Press and others that forced them to open up.

These ISPs don’t see the Internet as the empowering, democratizing force so many of us seek to protect. Instead, they see nothing but an ocean of “content” they need to “monetize.” The only way to do that is to clamp down on all this free speech and innovation. Perversely, Verizon has argued that while Internet users should have no expectation of freedom online, it has a First Amendment right to block the content that flows over its pipes.

We also need to be mindful of the fact that the mechanisms that ISPs use to block and control our messages aren’t that different from the ones the NSA uses to watch us. Whether it’s a government or a corporation wielding these tools or the two working together with overreaching surveillance programs, prying into the origins and contents of our communications breaks the technical underpinnings of the Internet and makes it less secure. Like the Stop Online Piracy Act would have done, Verizon’s ambitions to remove net neutrality protections would be a technological and socio-political nightmare.

Everyone should be able to rely on the open Internet, whether that’s to build the next Netflix, organize the next MoveOn.org, or create the next Drudge Report. We simply can’t afford for AT&T and Verizon to pick and choose the winners and losers on the Internet. We must guarantee future generations of users that the Internet we love won’t become simply a platform for corporate speech or just another tool for government spying. We must protect the Internet that lets us connect and create, that rejects censorship and values our right to communicate in public and in private.

All is not lost, but we have work to do. Whether or not Verizon wins its case, we’ll still have the chance to pass policies that would bring the open Internet to more people than ever before. We need to protect and promote access—and make sure that AT&T, Verizon and other broadband providers keep their hands off the Internet we love.