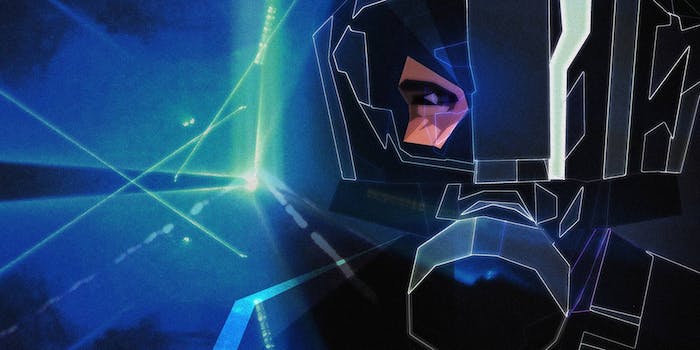 The digital Cold War is escalating, and the U.S. and Russia are forming an uneasy alliance.

The cold-war hotline between the United States and Russia, intended to prevent an accidental nuclear apocalypse, is getting revamped for a more modern national security flashpoint: Cyberwarfare.

The agreement between U.S. President Barack Obama and his Russian counterpart, Vladimir Putin, was hashed out during talks at the G8 summit this week in Enniskillen, Northern Ireland. Though only part of a plethora of security agreements between the two world powers made during the summit, the cybersecurity plan stands out, as it comes amidst the backdrop of the ongoing National Security Agency digital snooping scandal—-as well as revelations the NSA may be colluding with Microsoft to exploit holes in its software before they are made public and fixed.

Meanwhile, the United States and China have been tossing back and forth allegations of government-sponsored hacking for months. In February, the New York Times revealed the likely headquarters of China’s military grade cyberwarfare department, allegedly responsible for highly effective strikes against the U.S. government and top technology firms, such as Google. Then, just last week, Foreign Policy revealed a similar, top-secret wing of the NSA responsible for 15 years of similar hacking campaigns in China.

The digital Cold War is escalating, and the U.S. and Russia are forming an uneasy alliance.

“Our two nations now are leading the way in extending traditional transparency and confidence-building measures to reduce the mutual danger we face from cyber threats,” a White House fact sheet on the collaboration stated.

The agreement opens up two Cold War era lines of communication: the Nuclear Risk Reduction Center (NRRC), a 24-hour information-sharing in the Department of State, as well as a direct phone “hotline” connecting the U.S. Cybersecurity Coordinator (currently Michael Daniel) and Russia’s Deputy Secretary of the Security Council.

Putin and Obama added in a joint statement: “We recognize that threats to or in the use of Information and Communications Technologies (ICTs) include political-military and criminal threats, as well as threats of a terrorist nature,  and are some of the most serious national and international security challenges we face in the 21st Century.”

The scope of that information exchange will be somewhat limited, however, focusing largely on terrorism or malware originating from within either country, much of which is orchestrated by organized crime syndicates.

Meanwhile, both Russia and the United States are likely engaged in active campaigns of cyber espionage against one another. It goes without saying that this agreement should do little to mitigate those operations.