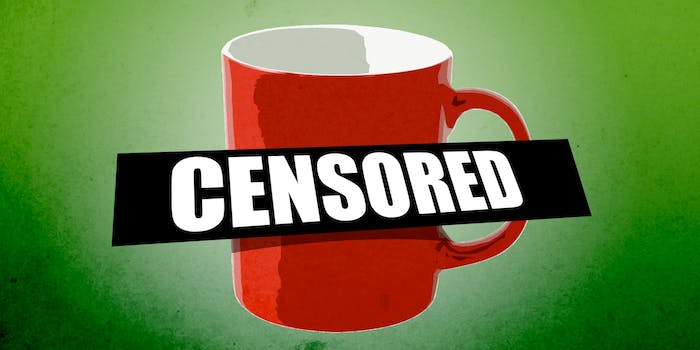 It's a subtle gift for the c**t in your life.

Earlier this week, the University of North Texas innocently placed a coffee mug featuring its logo up for sale. The mug was available on the Barnes & Noble website as well as from several other online retailers, but it’s since been pulled from most of them.

That’s because the poorly (or perfectly) designed mug appeared to read “cunt” when viewed from one side. Oops. In fact, the UNT “cunt” mug is a long-standing joke at the college that circulates the internet every couple of years—though it’s funny every time, especially when some online store doesn’t realize the vulgar visual they’ve plastered on their site. (There’s also an urban legend that the school’s radio station once broadcast with the call letters KUNT, but they currently operate as KNUT.)

Just out of curiosity and definitely not out of a sudden rabid desire to buy cunt mugs for literally everyone in our lives, we checked the Barnes & Noble website. The $9.98 mugs are still being sold, but the photo appears to have been flipped so that it no longer looks like the C-word. 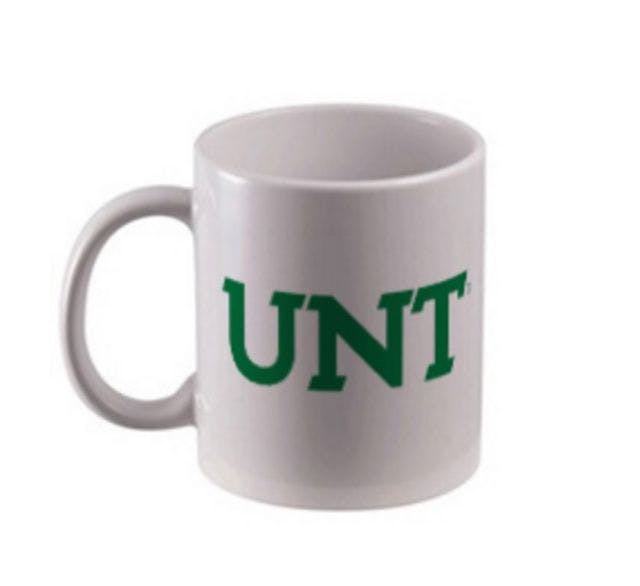 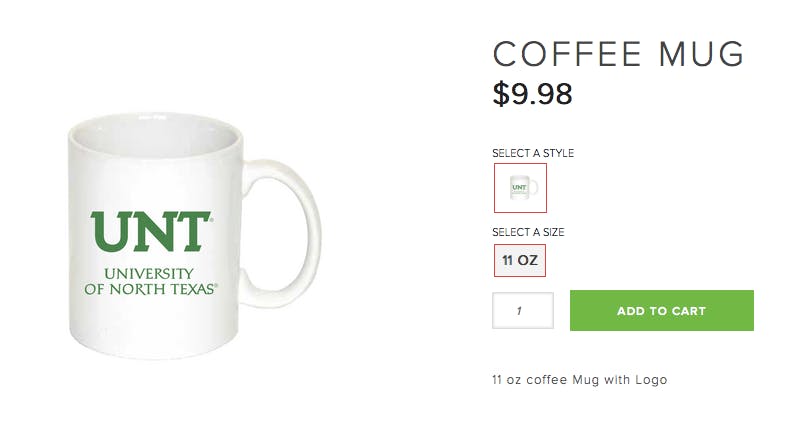 via Barnes and Noble

But don’t worry! You can still purchase the world’s most-or-maybe-least subtle gag gift on eBay, where at least one seller listed it as a “limited edition” item.

You might want to hurry, though. At last glance, the very special mug from which to drink wet, juicy milk and other beverages was trending on eBay, with about 40 views per hour.