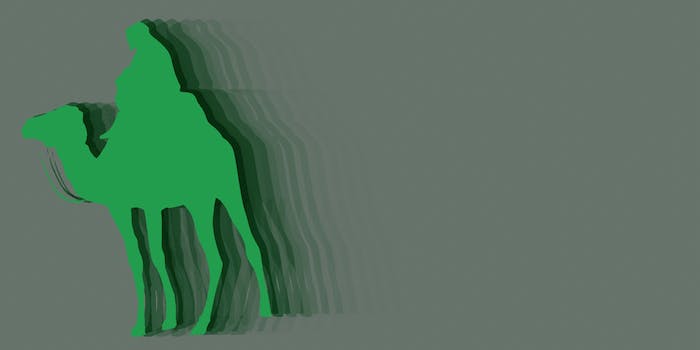 The second week of the trial began here.

After unexpected fireworks in the first week of the Silk Road trial, the second week kicked off on Tuesday.

The prosecution challenged, with serious success, the defense’s ability to delve into Homeland Security investigations into alternative suspects. In return, lead defense attorney Joshua Dratel claimed his case was being “eviscerated” in an “unfair” matter.

Here’s how the first two days of week two unfolded, according to official court transcripts: