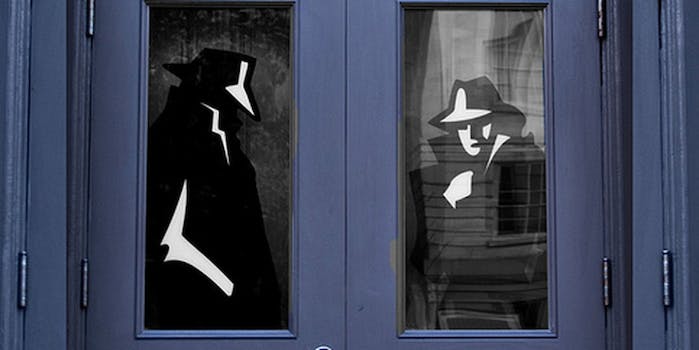 The U.K. has been spying with PRISM since June 2010

The U.S. PRISM program, an effort to monitor the country’s (and therefore the world’s) biggest Internet companies, is now an American export.

The Guardian today reported that GCHQ, the British electronic eavesdropping and security or “signals intelligence” agency, has been receiving secret information about the same companies since at least June of 2010.

According to documents leaked to the Guardian and the Washington Post, GCHQ has generated 197 reports using the $20 million-a-year PRISM system in the first half of last year alone. This was a 137 percent increase from the previous year.

“Intelligence reports from GCHQ,” Nick Hopkins wrote in the Guardian story, “are normally passed to MI5 and MI6.”

Companies who have allegedly been cooperating with the NSA in providing information on their users include Google, Facebook, Microsoft, Apple, Yahoo, and Skype. Representatives of some of the companies have denied knowledge of, or cooperation with, the program.

Because they are American companies, the British government has to jump through a complex series of hoops if it hopes to get access to any of the information they hold. This allows them to skip all that. It would not be surprising to find others of our close allies have also been given such access.

The idea that governments watch social media should surprise no one. But the fact that they have access to stored information as well as real-time data gives the program—which was facilitated by a 2008 amendment to the Foreign Intelligence Security Act (FISA)—a much shadier quality.