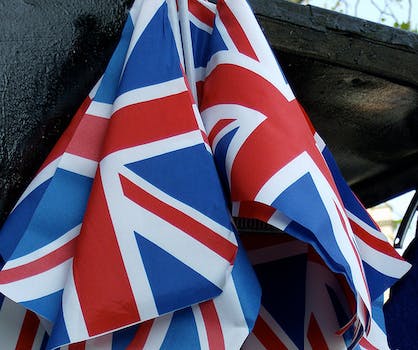 It’s official: The British love their cyberporn as much as they love beans on toast.

The National Society for the Prevention of Cruelty to Children (NSPCC) called the plan “disappointing” for not implementing a universal blockade against cyberporn.

“The best option to protect children is for adult content to be automatically blocked by internet service providers,” said a spokesperson from the NSPCC to BBC News. “Hardcore pornographic videos are just a few clicks away and a quarter of children have been sent unsolicited sexual material online.”

Critics charged that the plan gives the government too much control, thus seizing control from U.K. citizens.

“This is a positive step that strikes the right balance between child safety and parental responsibility without infringing on civil liberties and freedom of speech,” said Nick Pickles from Big Brother Watch, who was against the plan.

“The policy recognises it is parents, not government, who are responsible for controlling what their children see online and rightly avoids any kind of state-mandated blocking of legal content,” said Pickles.