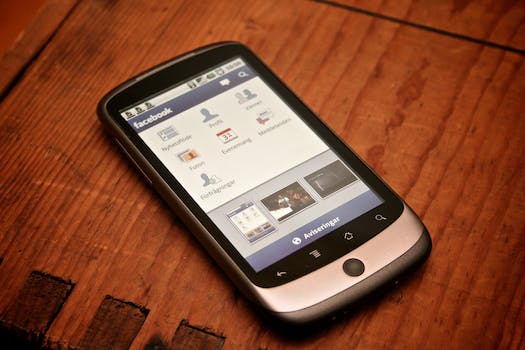 Residents of the U.K. will be able to sign up for passports and more using logins from Facebook, banks or mobile phone providers.

U.K. residents will soon be able to use login information for social networking sites like Facebook—along with bank accounts and cell phone accounts—to prove their identity in order to access public services, according to the Telegraph.

The new “Identity Assurance Programme” will be used for services such as tax credits, fishing licenses, student loans and passports. The U.K. government plans to release more details about the plan on Oct. 22.

The program, led by the Cabinet Office, will let users sign into a single website for government services using their login information from as many banks, businesses and major retailers as possible.

The Cabinet Office hopes this model will cut down on “login fatigue” for people who have too many usernames and passwords.

“Providers of public services such as national and local governments, major Internet companies, online retailers, banks and others are having to address business issues such as identity fraud (and the financial implications) and the administrative burden around username/password fallibility and related issues around proof of identity,” the Cabinet Office said in a statement.

The identity verification process will vary depending on which service you are applying for, as well as which account information you use. For example, if you choose Facebook as your login, you’ll have to log in with your email address and password, provide your cell phone number and GPS location, and answer other security questions (or even identify friends in tagged photos) before proceeding.

Critics have already raised concerns that the new system could be targeted by hackers and identity thieves, while others feel that this is another way for the government to obtain citizens’ private information.

“Although this is a fine scheme in principle and is backed up by ministers the danger is that it could be side-lined and used as a fig leaf by the data-hungry government departments,” general secretary of No2ID Guy Herbert told the Independent.

The Cabinet Office has worked closely with numerous privacy campaign groups such as No2ID, Big Brother Watch and Which? in order to reduce concerns that the government is snooping on its citizens.

Trials for the Identity Assurance Programme are expected to begin in 2013.