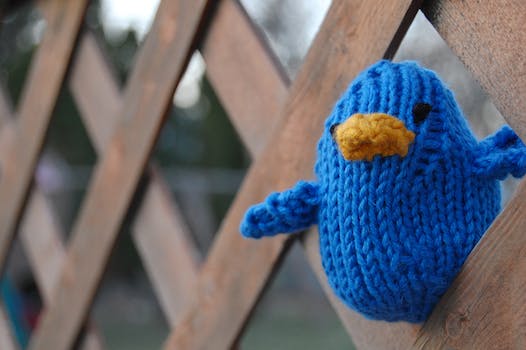 Twitter has made some subtle changes to the way its users see the timeline.

Twitter has just unveiled one of the biggest, and simplest, changes to its five-year-old microblogging platform.

The @mentions tab, which allows people to see who has mentioned their Twitter handle, has been replaced by both “@username” and “Activity” tabs.

When you click on @username (meaning your Twitter handle), you see when someone retweets you, adds you to a list, follows you, and favorites one of your messages. The stream is also customizable. For example, celebrities like Justin Bieber, who likely receives thousands of mentions a day, can block mentions from showing up in their steam.

When you click on “Activity” you are shown the activity streams of those you follow. In other words, you can see if someone has retweeted a tweet, and if that person followed someone new.

These new features come on the coattails of Facebook’s timeline feature, which was met with much disgust from its 800 million users. A similar reaction may come from the Twitter masses. But there’s a big difference: Twitter’s overall look remains the same.

The new Twitter features streamline everyone’s favorite part of the microblogging platform: seeing who follows you and what people have to say about your tweets. And more importantly, the features will help people connect with others.

The new features have been rolled out to a select group of users and is expected to go public soon.