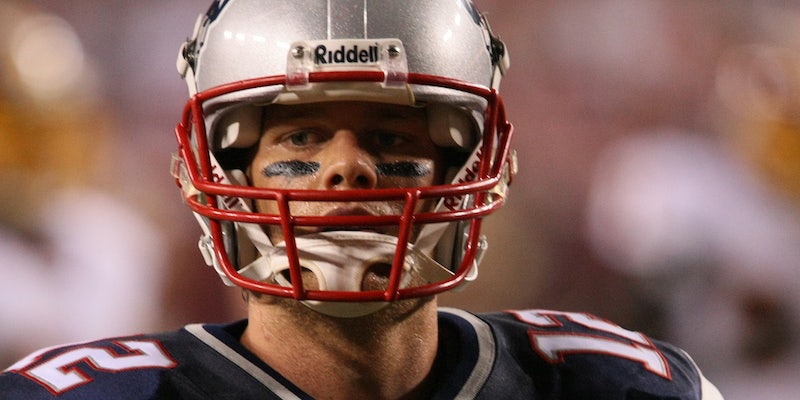 Dude may not want to read the Internet anytime soon.

A U.S. District Court judge on Thursday ruled that the NFL, in essence, wasn’t fair to Tom Brady during the #Deflategate case—and as such, he overturned the New England Patriots quarterback’s four-game suspension.

The NFL soon announced that it would appeal the decision, meaning the case that centers on whether the Patriots and Brady knew the footballs they used in last year’s AFC title game were illegally underinflated will drag on for the foreseeable future. But Brady is now eligible to play—another blow to NFL commissioner Roger Goodell, who has continuously made major mistakes during the last year. And fans on Twitter were more than happy to troll him once the latest decision was announced.

First, the Patriots’ reaction (it’s worth remembering that Robert Kraft, owner of the New England franchise, was a close friend and ally of Goodell’s before #Deflategate):

Some were happy for Brady:

Tom Brady gets the news about his suspension being overruled. pic.twitter.com/CkqDSJu5Of

And some were really happy that Goodell lost—including other NFL players who were once suspended by Goodell for an entire year (looking at you, Adam Jones).

In conclusion, it’s a great day for Brady, a terrible day for Goodell, and yet another productive day for everybody who looks at Twitter.