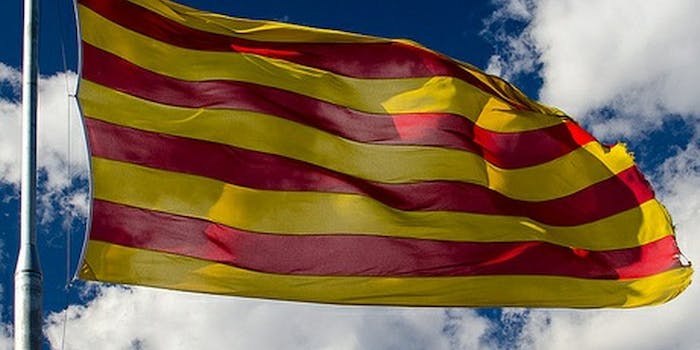 You might spot many more tweets emanating from the Camp Nou in the near future.

Twitter’s well on its way to becoming a polyglot, with new support for Catalan and Ukrainian boosting the total number of available languages to 30. The company revealed the additions in a tweet from its @Translator account.

Twitter looks to its vast community to help bring its service to other languages more quickly than would otherwise be possible. Volunteer translators have helped make Twitter available in many languages over the last few years, and the latest additions come less than two months after they were added to the Translation Center.

Catalan and Ukrainian arrive just a few months after Arabic and other right-to-left languages.

Photo by Olli A