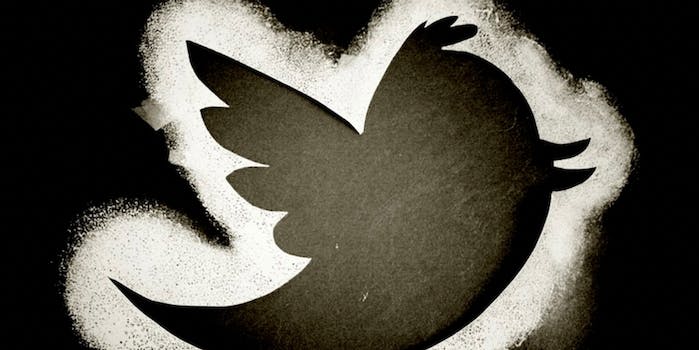 Couldn't be rolling our eyes harder.

Wow, I guess if you’re a big social media company that can’t make money, may sell user data, and won’t stop people from literally threatening to rape and kill each other, you end up focusing on the little, trivial details. The trademarking of a Web slang term you didn’t invent and will likely never capitalize on, for example. Can’t say we’re surprised!

Just think: In a couple of years, no one’s even going to use this service—the sole item of value the corporation has to offer. That’s the merciless way of the Internet. Nothing lasts. Everyone sees the writing on the wall and wants to stay ahead of the collapse. Maybe a decade after that, we’ll have a hazy nostalgia for what by then is sure to seem a quaint and inefficient mode of streaming communication.

What we can also say for certain is that at some point in the not-so-distant-future, when the last executives standing are trying to mortgage the already-gutted business to keep it going one more quarter, they will try to sell their copyright to this, the concept and word they held so dearly. And nobody on this uncaring planet will spend the dime to buy it.

Photo via Andreas Eldh/Flickr (CC BY 2.0)