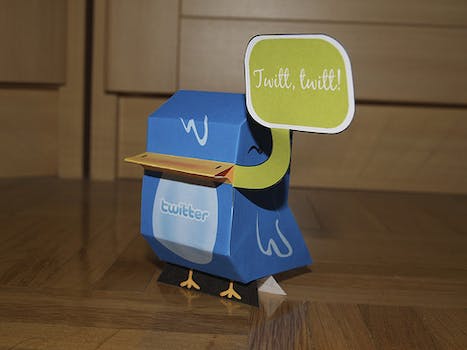 Twitter has just made it easier to search for news and people on their microblogging site—at least for some select users.

On Wednesday, Twitter rolled out Top News and Top People. Instead of wasting time searching for a reputable news organization to give you news on a certain topic, Top News “showcase relevant recent news articles” on the top of the search results, reported GigOm. The same goes for Top People, which highlights the person being searched for.

According to Jeff Sonderman at the Poynter Institute, these additions are significant because “news publishers will see more referral traffic from Twitter thanks to this change.” On the other hand, the new search features could alienate smaller news organizations that may not have a large Twitter presence.

The Twitter development team has been hard at work this week, having launched their new blog Twitter Stories on Tuesday. The blog will highlight stories from users every month and encourages twitterers to submit their own.

There has been no word from Twitter on when they plan on releasing Top New and Top People to the general population, and the organization did not respond to requests for comment.