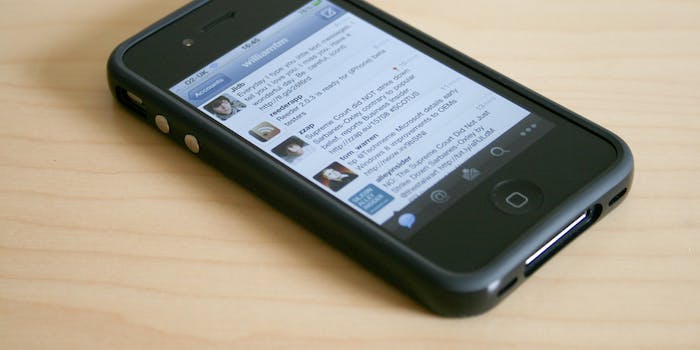 Twitter is fighting spam with new rules banning aggressive bulk following and auto-following. The restrictions are for third-party developers, but they do impact ordinary users.

Third-party apps like Hootsuite and Tweetdeck allow you to use Twitter with a few adjustments. In this update, among other changes, Twitter allowed for third-party apps in languages that read right-to-left to move icons to the other side.

The idea is a stopgap, but it has some problems. If you join Twitter and, in your excitement, quickly follow 40 people, your account could be flagged. Is this the best way to stop spammers and those trying to get attention with bulk following?