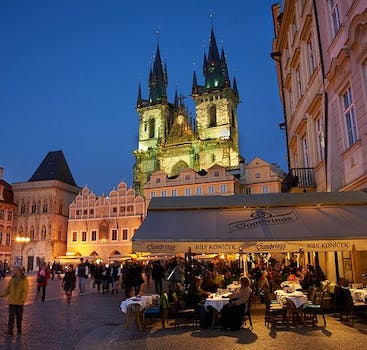 The company's volunteer translators are hard at work bringing Catalan, Afrikaans, Ukrainian, Greek, Czech, and Basque to the community.

The company is opening up its crowdsourced Translation Center to Catalan, Afrikaans, Ukrainian, Greek, Czech, and Basque.

Rather than bring in professional contractors to translate Twitter’s services into other languages, the company traditionally turns to its community. Thanks to the hard work of almost 500,000 volunteer translators, Twitter is already available in 28 languages. The half-dozen that were added to the Translation Center this week are the most requested new languages by the community.

Last December, Twitter expanded its reach in Europe with Danish, Finnish, Norwegian, and Polish language availability. Another major language, Arabic, was added in March. Other right-to-left languages such as Farsi, Hebrew, and Urdu are now supported as well.

The new language support should help Twitter’s community grow, opening it up to even more people from around the world.

If this means more tweeted photos from beautiful San Sebastian in the Basque region, who could argue with that?