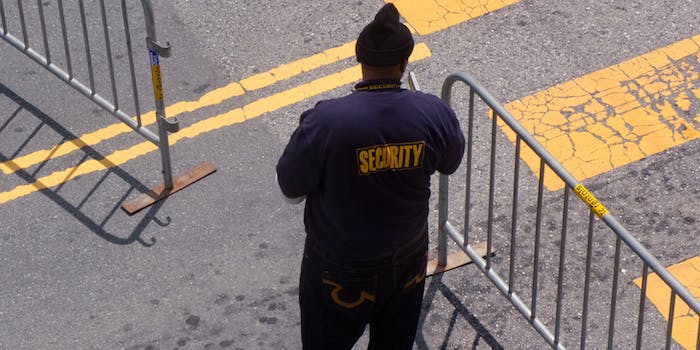 Here’s how it works: After you sign up for login authentication from your account settings page, you’ll provide your phone number, to which Twitter will send a six-digit code via SMS each time you try to log in to the Twitter website. (Twitter will ensure it can send texts to your phone before it switches the feature on for you fully.)

If you need to use your Twitter account with other devices or apps, you can generate a temporary password from the applications tab to authorize them.

Twitter claimed the engineering work it carried out to enable login authentication “has cleared the way for us to deliver more account security enhancements in the future.”

Other Web giants such as Google and Facebook have had login authentication features for years. Facebook, for instance, now sends the security code to the app on your phone, if you have it installed, for an extra layer of security.

Calls for Twitter to implement login authentication have been on the rise in recent months following a spate of attacks on high-profile Twitter accounts, in particular those carried out by the pro-Assad regime group the Syrian Electronic Army.

Signing up for login authentication is optional and it might be annoying to input a temporary password for every app you connect, but we’re sure the likes of the Associated Press, CBS News, BBC, the Financial Times, the Guardian, NPR, Al Jazeera, and the Onion will all be signing up.