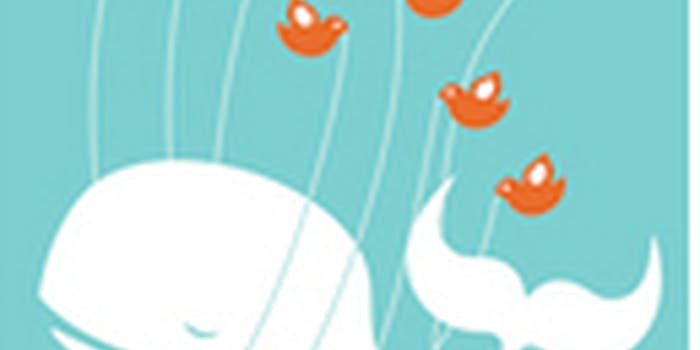 But where do the Twitter-deprived complain?

At about 4 p.m. ET Twitter suffered an outage — or at least a major slowdown.

Twitter’s server issues are nothing new, and usually when the site goes down the “fail whale,” a graphic of birds trying to carry a whale, appears. This time, the site was completely unresponsive to many — meaning the Web page wouldn’t even load.

Twitterers were, of course, befuddled. They took to Facebook, and eventually to Twitter, to discuss the implications such an outage had on their lives.