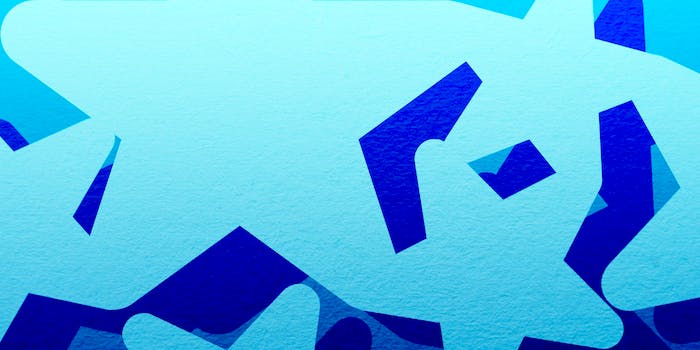 It's as easy as clicking links.

The microblogging service Twitter is revolutionizing the world 140 characters at time. It has helped topple dictatorships and report on secret counterterrorism raids. It has given rise to anthropomorphic red pandas and brown bears. Its latest twist: a choose-your-own adventure story.

The adventure begins on @wnd_go, which contains this single tweet:

From there, the story branches out across other Twitter accounts, each of which represents a different choice and offers yet another set of paths to take.

I chose to run…

Their vision is based on movement, they give chase.
Keep running: @wnd_why
Give in: @wnd_soon

…and then, seeing that resistance was futile, I hid.

There's a pile of rubble you can squeeze under. A metal object glints faintly.
Examine: @wnd_hope
Stay Hidden: @wnd_fear

The Twitter-sized adventure is the creation of British software developer Terence Eden, who revealed it on Monday evening.

You should probably be asleep.

I've created a "Choose You Own Adventure" on Twitter.

Where will Eden’s story take you? Only you can answer that question. Now get started—they’re here.H/T Margarita Noriega | Photo via Max Fleishman