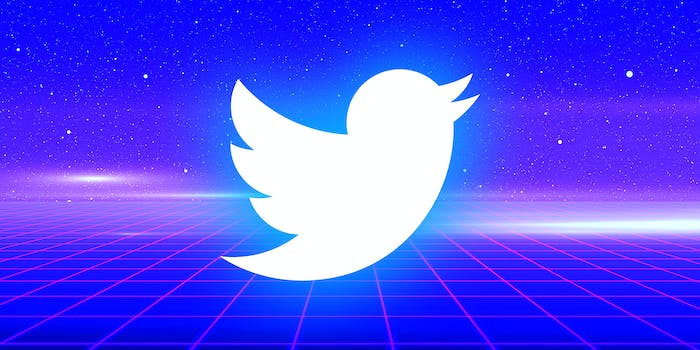 Twitter Blue, the social network’s paid subscription option, launched in the U.S. and New Zealand on Tuesday. And it’s making the people who claimed they’d pay for certain Twitter features contemplate if they actually want to pay for them. While some people are signing up for Twitter Blue as soon as it appears as an option, others are skeptical (and even making jokes) about being made to pay for Twitter features that make the site and app actually usable.

As Twitter details in a blog post about the latest launch of Twitter Blue after having already been available in Canada and Australia, the subscription gives you access to several features, some of which people have been asking Twitter for (in one form or another) for years. You can pin direct message conversations, create bookmark folders, customize how your account is displayed (including new themes), make threads easier to read, get access to new features earlier, upload videos up to 10 minutes in length, and read ad-free articles from several participating publications.

But perhaps the biggest feature is Undo Tweet, which will allow you to delay sending a tweet by up to 60 seconds. You can rescind tweets you might regret posting or fix typos before they’re posted. It’s not quite the edit button people have been clamoring for, but it’s the closest thing to it yet.

Many of those features will be useful depending on how you use Twitter; for example, it could be handy for journalists and news organizations or people who might want to think twice about what they tweet. But, on Twitter, some people scoffed at the idea of paying Twitter money to get a functional version of the app.

There was even a reminder that Twitter was now offering some of the same features that used to be free, now behind a paywall.

And with a name like Twitter Blue, it was only a matter of time before the memes started to roll out with The Simpsons, blue characters, and a joke about how Twitter Blue was like selling a type of water that was essentially the same as the free stuff.

“Twitter blue is a subscription service where for a small monthly fee you will lose the ability to say ‘this website is free,’” @innesmck wrote.