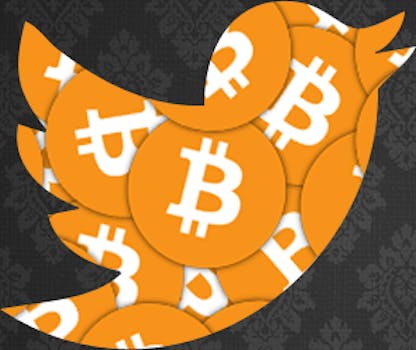 Twitter users can now tip each other with Bitcoin

It’s been less than 24 hours since the Twitter-based service Bitcoin Tipper launched and President Barack Obama has already collected $18.96.

That’s the beauty of the new service from programmer Marcus Yearwood which allows Twitter users to seamlessly gift Bitcoins, a digital currency which has grown in popularity over the past six months, to other users.

Reddit has been experimenting with a similar tipping bot that allows users to reward quality comment and posts. The Bitcointip bot was created by Reddit user NerdfighterSean last fall and has been used to tip more than $1,000 worth of Bitcoins across 1,542 transactions. The average tip has been $.65.

NerdfighterSean’s service has been used to tip the likes of  former New Mexico Gov. Gary Johnson, Bill Gates, and Rick Falkvinge, founder of the Swedish Pirate Party. Yearwood’s Twitter Bitcoin Tipper, on the other hand, has already netted Obama .4 Bitcoins (which, according to current conversion rates, is about $18.96).

“How cool is this?” @zscott tweeted.

“#Bitcoin continues to innovate the world of finance,” @sophiedonkin tweeted.