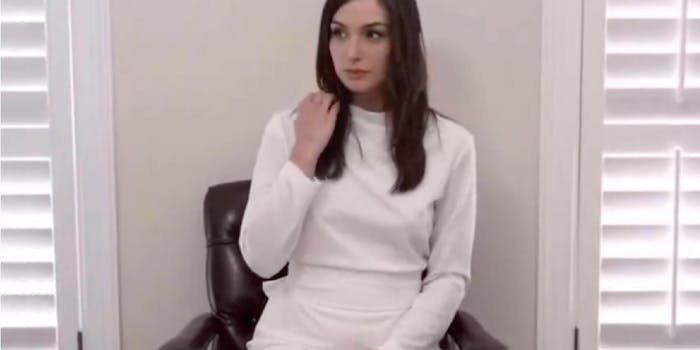 In a statement to Mashable, Twitter confirmed that deepfakes violate its policy against posting “intimate photos or videos of someone that were produced or distributed without their consent.” Accounts that violate the policy will be suspended, and the tweets will be removed.