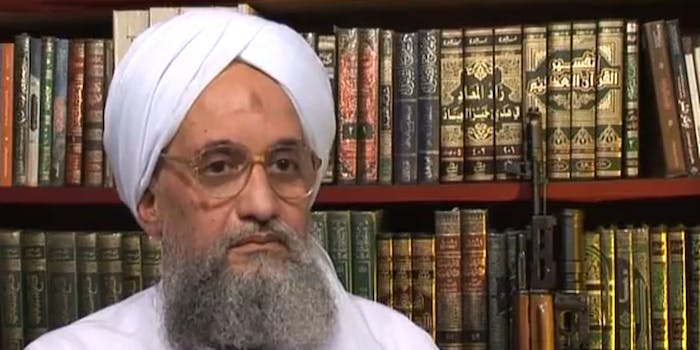 When Al Qaeda solicited "media development" ideas from Twitter, it was never going to turn out well.

J.M. Berger, an investigative reporter who covers extremism and terrorism, urged followers to provide the terror organization with media advice. The Arabic hashtag Al Qaeda used, #???????_??????_??????_???????, roughly translates to “suggestions for the development of jihadi media.”

Twitter users, including Berger, inevitably hijacked the tag with a trove of facetious PR suggestions.

Flooding the tag with banality had a tangible effect on extremists, who openly use Twitter for propaganda and recruitment. “[O]n top of giving jihadis a sad, you are actually making it harder for them to get terrorism work done,” Berger argued. Jihadists were infuriated.