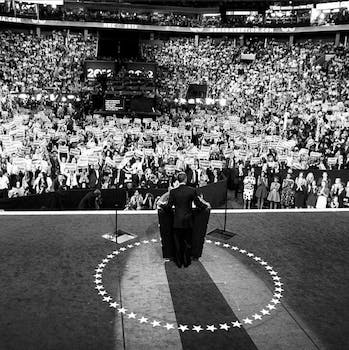 Here's all of notable Twitter news for the week, rounded up in 140 characters or less.

The week’s best new accounts: Jack Handey has made me giggle more than a few times. Also, say hi to Liv Tyler.

Photo of the week: Barack Obama makes his case for four more years as U.S. president in this lovely black-and-white shot. (@barackobama)