All the news that's fit to tweet, in 140 characters or less.

The week’s notable new users: Comedy icon Mel Brooks joined up. As did Warren Buffett, with a killer first tweet.

This is my 1st tweet – watch me with @carlreiner & @juddapatow live at 5E/2P for #comedyfest P.S. Carl made me do it. new.livestream.com/comedyfest/mel…

Photo of the week: Here’s Chad Johnson with new pal PorkChop after treating him to some swish new duds. (@ochocinco) 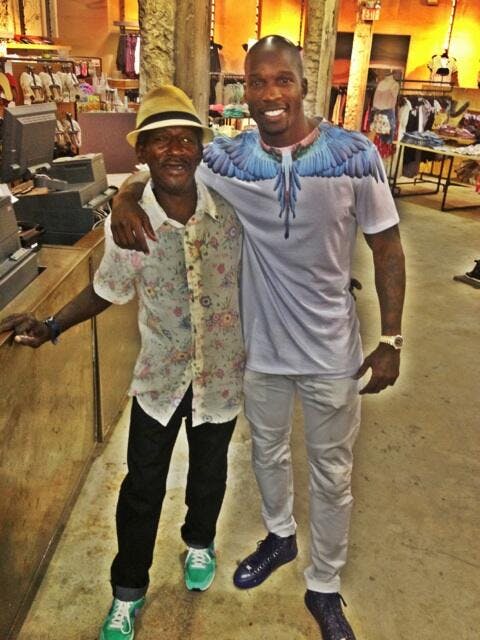