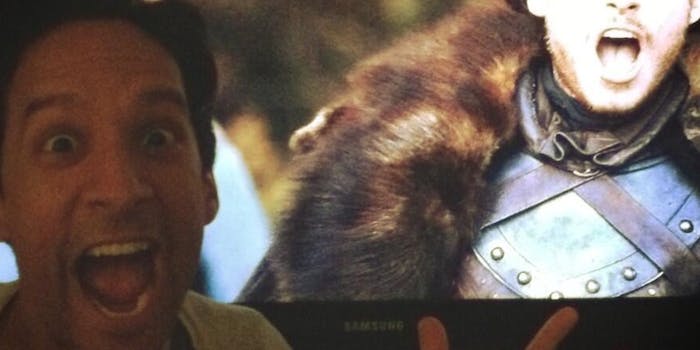 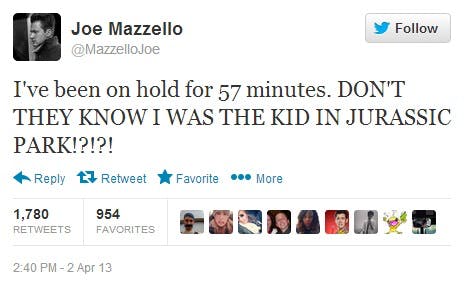 Photo of the week: Community‘s Danny Pudi loves Game of Thrones just as much as the rest of us. (@dannypudi)