All the news that's fit to tweet, in 140 characters or fewer. 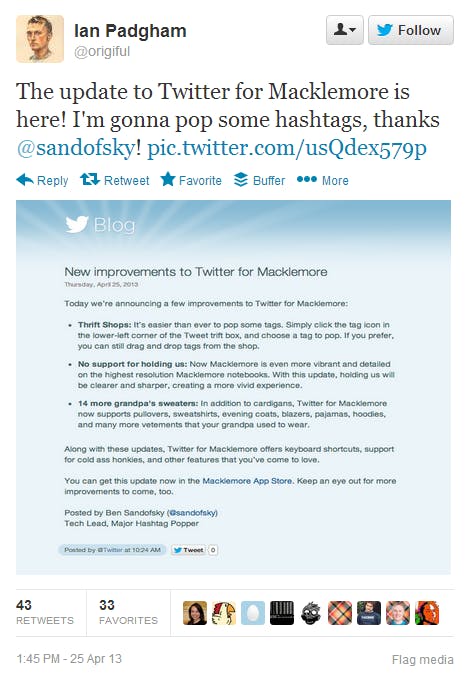 This week’s notable new users: Former congressman Anthony Weiner is back as he gears up for a reported New York City mayor bid. Also, welcome Second Lady of the United States Jill Biden.

Photo of the week: Biden signed a pair of running shoes and left them at a memorial for the Boston Marathon bombing victims. (@DrBiden) 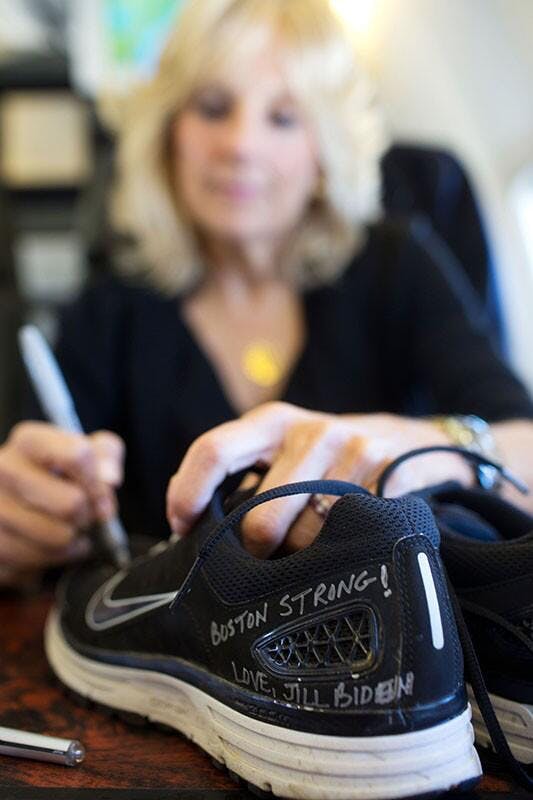