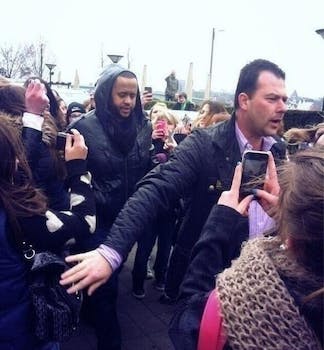 The Tweekender: Bieber’s bodyguard has a bodyguard

Even being a Twitter cofounder's mom isn't enough to get the coveted "verified" badge. 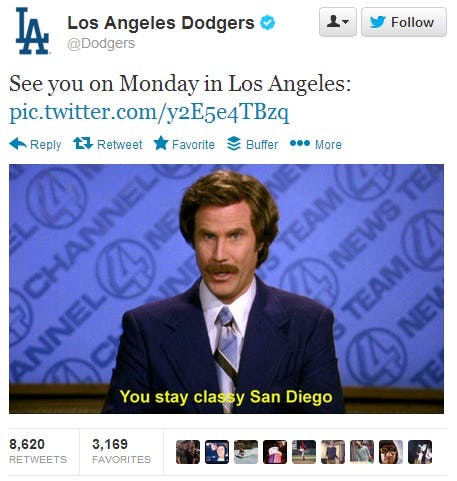 Photo of the week: This is apparently Justin Bieber’s bodyguard. With his own bodyguard. The Cult of Bieber endures. (@BoyBelieber994)