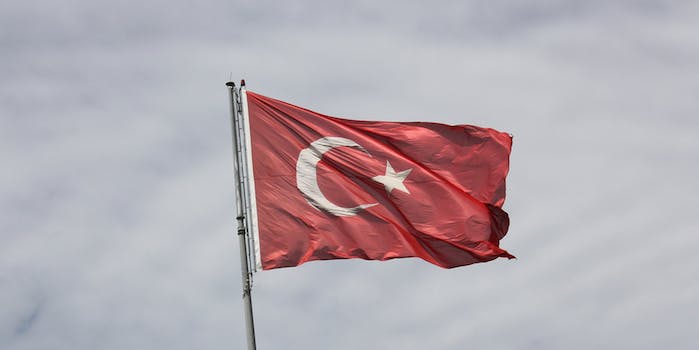 Following a ruling from a Turkish constitutional court, the country’s telecom companies are lifting the two-week Twitter ban.

Turkey has lifted its ban of Twitter. On Wednesday, a Turkish constitutional court ruled that the country’s ban on the microblogging network breached freedom of expression.

“Everyone has the right to express and disseminate his thoughts and opinion by speech, in writing or in pictures or through other media, individually or collectively,” the high court said, citing Article 26 of the Turkish Constitution.

This ruling echoed a verdict from the week prior, where a lower administrative court in Ankara also called for an end to the ban. This time, however, it looks like the telecommunication authorities will heed the ruling.

We are encouraged by the news from Turkey today and welcome our Turkish users back to Twitter.

The Twitter ban started two weeks ago after Prime Minister Tayyip Erdoğan called to eradicate the social network. Instead of curtailing Twitter use, the ban sparked a record number of tweets within the country, as users (including Turkish President Abdullah Gül) developed workaround techniques to evade the block. Even after the government tightened the block at an IP level, savvy Twitter users continued to log on in Turkey by using the Tor network and VPNs.

Those workarounds are no longer needed; Redditors based in Instabul have reported that they have regained unfettered access to Twitter. Reuters reports that some users continue to complaing about gaining access to the site, so the ban may not be lifted across the country. Turkey’s Transportation and Communications Ministry released a statement today confirming that they are in the process of lifting the ban.

The Turkish government ban on YouTube, however, still remains, although courts will hear legal challenges to that ban soon.