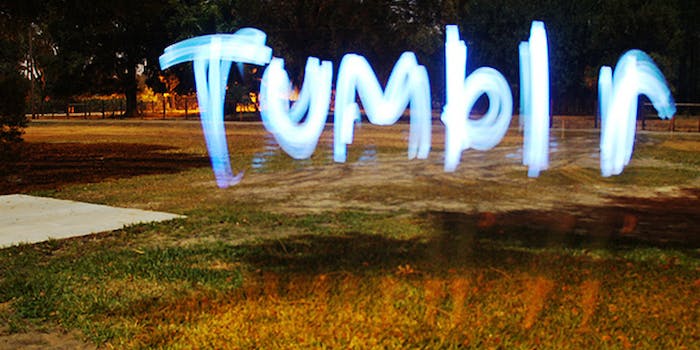 “You guys have earned an audience bigger than the biggest TV networks," announced founder David Karp.

In a year already chock full of milestones, Tumblr just celebrated its biggest one yet.

The microblogging network founded by CEO David Karp is now one of the top 10 most visited sites in the world, with an audience of about 170 million people per month, according to statistics from Quantcast.

“This isn’t meant to be a brag – though you should definitely try our new Android and iOS apps if you haven’t yet – but a credit to all of your brilliant creative efforts,” Karp wrote in a blog post.

“You guys have earned an audience bigger than the biggest TV networks, and you continue to make some of the most thought provoking, insightful, inspiring, funny, diverse, and compelling content being created today.”

In March, Tumblr collected its 20 billionth post, and just three weeks ago, Karp announced that the network now receives about 20 billion pageviews a month.

Tumblr was founded in February 2007. Today it collects more than 77 million posts a day across 79 million blogs.