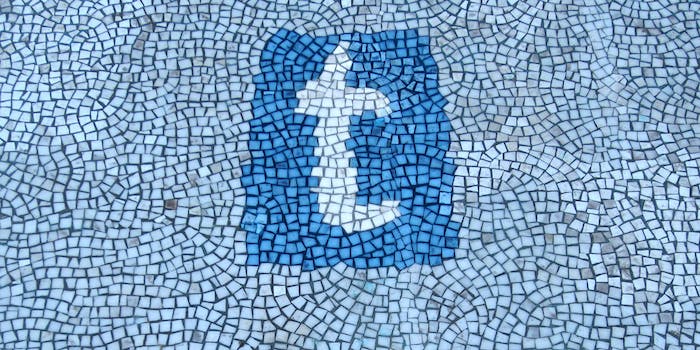 Tumblr doesn’t care how you feel about its censorship crusade

I emailed Tumblr about its censoring gay-friendly hashtags on its mobile app. A rep finally wrote back with a total nonresponse.

This morning, as Tumblr users learned that some of their blogs and many tags were being blocked or obscured, I emailed Tumblr about the changes. A rep finally wrote back with a total nonresponse.

We had questions about Tumblr’s new policy of removing blogs flagged as “NSFW” or “Adult” from general searches, and its deletion of a wide variety of tags—everything from #yaoi (homoerotic manga) to #depression—from its mobile app. How long had Tumblr been thinking about implementing this policy? Would users be informed if Tumblr flagged their blog? Is the removal of tags on the mobile site just a precursor for doing the same thing across the desktop platform? And does Tumblr care about how this will impact the community?

In response to our questions, Tumblr Head of Communications Katherine Barna wrote,

Tumblr’s longstanding policy regarding NSFW content has not changed and emphasizes the importance of free expression. As addressed in these policies, we are constantly taking measures to ensure our users can avoid this content unless they’d like to see it. You can read about some of these features here [Tumblr’s new page detailing its NSFW policy].

Adult and NSFW content will be visible to anyone who has opted-in via their Settings page.

Different app environments have different requirements that we do our best to adhere to. Users can also find all content with Tumblr search in their mobile web browser.

While this response may frustrate Tumblr users hoping for more specific answers to their questions, it’s completely in keeping with Tumblr’s longstanding and consistent lack of transparency. Implement a lot of neat Tumblr features? Don’t tell anyone. Quietly sunset staff blogs? Don’t tell anyone. Fire your Storyboard staff? Try not to tell anyone until the departing staff makes you. Make controversial announcements? Redesign your staff blog so that by default all user feedback is invisible. And that’s not even getting into the possibility of telling Tumblr users about a change before it happens, let alone getting feedback first.

Tumblr isn’t a hands-off company. The amount of frequent updates and constant improvements that Tumblr developers make to the site shows the average user that Tumblr staff is always working silently in the background to make things better. And they usually do. But why can’t we ever know in advance what the changes will be? Why can’t we have a chance to tell Tumblr how we feel about what they do before they do it? And why, oh, why, does Tumblr seem more committed to its increasingly frustrating opacity than it is to interacting with its userbase?

Tumblr may be relying far too much on the size and clamor of its users to obscure its more drastic sitewide implementations. But we’ve seen this all before, and we know exactly what happens when “quietly firing staff” leads to “quietly banning entire popular tags,” all without any real acknowledgment from Tumblr about the reasons behind the changes, or what may be coming in the future.

The picture that increasingly emerges from Tumblr’s reticence to publicly discuss anything is that of a company that seems to feel more accountable to advertisers and corporate investors than to the people who actually use it. If Tumblr keeps it up—and it certainly seems they intend to—then eventually, even the more easily distracted Tumblr users are bound to notice.

How will Tumblr handwave away the questions then?