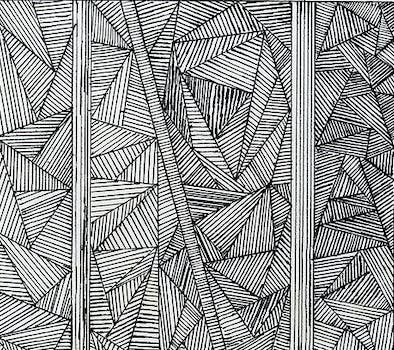 Rhizome, the New Museum's media wing, takes Internet art seriously. Now the organization is putting its money where its mouth is.

The Moving the Still art exhibition was a pivotal moment for Tumblr’s GIF community, a chance for eight GIF artists to have their artwork displayed at Art Basel Miami Beach, one of the most influential contemporary art shows in North America.

The success of that exhibit has now inspired Tumblr to partner with Rhizome, the New Museum’s media organization, to support the rest of the community’s artists.

Rhizome is commissioning three art grants “with a special focus on projects from artists engaged with Tumblr,” the organization stated.

The winning proposals will be selected by a committee including artist and musician Laurie Anderson, Massimiliano Gioni, associate director and director of exhibitions at the New Museum, artist Jon Rafman, and Tumblr staffer Christopher “topherchris” Price.

The amount of money awarded to each artist is contingent on the scope of their proposal, Rhizome added. Grants typically range from $1,000 to $5,000. Each winning artist will have six months to complete their work.

Artists can submit applications online through May 3.