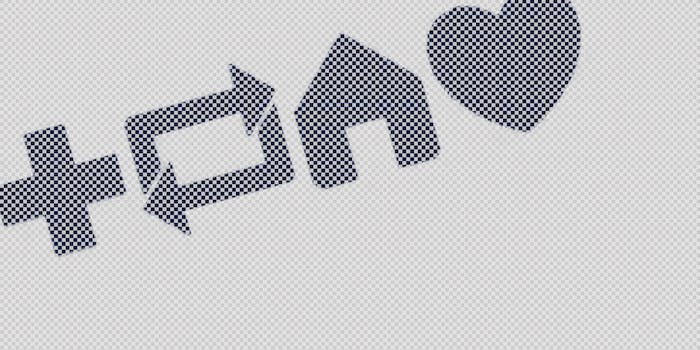 The NSA could not care less about your Tumblr blog

Tumblr released its first-ever transparency report on Monday—and it's worth reblogging.

The U.S. government is confident that terrorists do not create single-serving blogs, participate in fandom, or reblog photos of pretty nature landscapes, with or without hipster captions.

Tumblr released its first-ever transparency report Monday, showing how many times U.S. and foreign governments have made requests for user data and content. Unsurprisingly, it has what is likely the most attractive layout of such a report yet created.

Apparently, Tumblr, like social news site Reddit and unlike companies like Google and Facebook, doesn’t interest the nation’s top intelligence agencies. In no uncertain terms, the report says the company has “never received a National Security Letter” from the FBI, nor has it gotten a classified Foreign Intelligence Surveillance Act order, often used by the National Security Agency (NSA).

Some companies certainly do pique the agency’s interest. We know from documents leaked from former NSA contractor Edward Snowden that the agency taps other companies, like Tumblr’s parent company Yahoo, for users’ information. And thanks to a recent court victory, on Monday Google approximated how many FISA orders it gets for users’ data: never under 2,000 users in a six-month period, and sometimes more than 12,000.

That said, there are still some people paying attention to Tumblr: potential criminals can certainly keep locked accounts, upload media, and show the company their Internet protocol address when they log on. The majority of requests come from state cops, though a few come from nonclassified federal law enforcement or from international orders. The foreign ones, though, don’t tend to do a lot of good: For various reasons, Tumblr refused to share info with eight of countries, including Germany, Chile, and Turkey.

Most importantly,Tumblr established what’s called a “warrant canary” when it said that it had never received a classified request and that it would continue with regular updates every six months. Because if it does receive a classified order, it’ll be legally prohibited from saying anything either way. So if it ever stops denying it, we’ll know: The NSA’s finally into fandom.