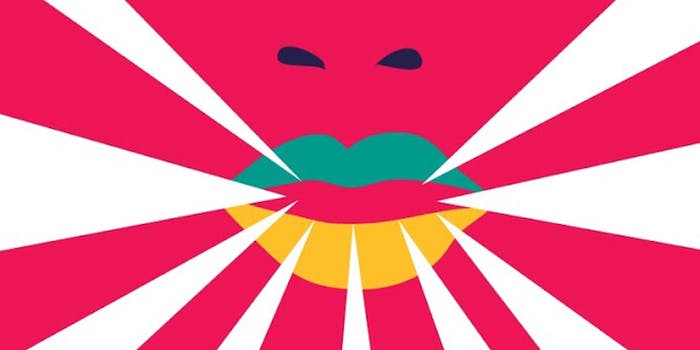 A Tumblr blog in Delhi, India, is taking a stand against sexism. 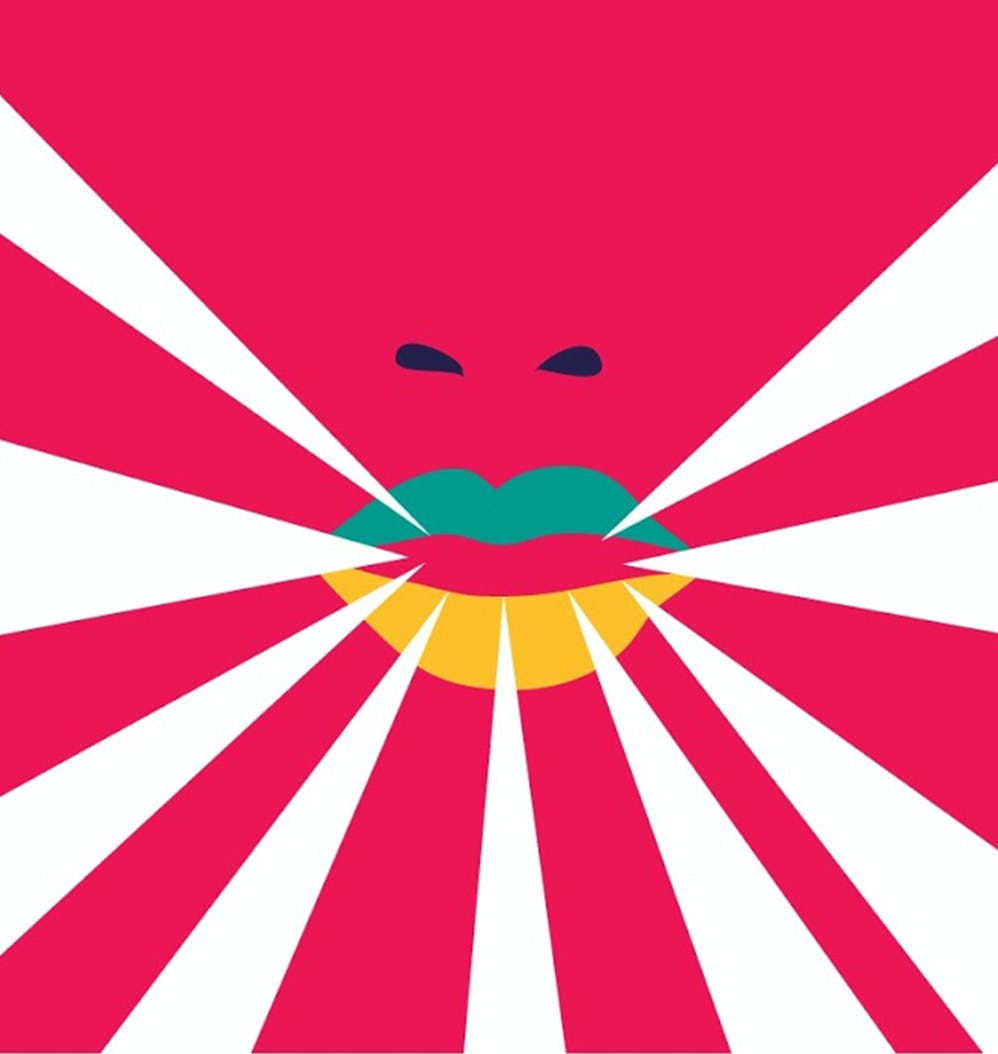 Dhruv Arora lives in Delhi, India, and he’s had enough. Enough of rape, enough of harassment and enough of the belief that what women wear has something to do with it.

And so, in January of last year, Arora and a friend—outraged by the story of a 22-year-old woman raped by a cab driver, then blamed for it in the press — decided to do something about it. They created a Tumblr with a simple request: send in photos of what you were wearing when you were harassed on the street, along with your story. Consider it a personal form of protest.

“The idea was to provide people an outlet to share their experiences and disprove the link between attire and harassment,” says Arora, who calls the blog “Got Stared At.”

Within three months, the site had received thousands of submissions from all over the world—everything from the traditional, flowy salwar to more Western-style T-shirts. It was picked up by the national press. Even the folks at the UN noticed.

In the past, if people wanted to speak out against harassment, they’d pen a letter to newspapers, newsletters, or zines. To empower women, activists hosted self-defense classes, and women passed along safety tips to their daughters, younger sisters, and friends. Maybe they’d hold a march or organize a speak-out. A few documentaries were made.

But it was always hard to gain wider support for a problem that experts say remains largely invisible to the mainstream. Whether it’s India, where harassment is almost fondly referred to as “Eve-teasing,” or the UK, where women apparently really love “complinsults,” street harassment can take on many forms (a whistle, a hoot, a sneaky grope), and yet is scarcely illegal—in part because the actions, while threatening, don’t quite rise to the level of physical assault. If the existence of an Anti-Flirt Club all the way back in the 1920s tells us anything (the group was formed protest the unwanted attention of motorists), it’s that street harassment and the culture that tolerates it have long gone hand in hand.

And yet, not much has changed in almost 100 years. Even as the international community expresses outrage over the recent gang rapes in India. and men join women in vigilante movements in Egypt and around the world, experts estimate that more than 80 percent of women and LGBTQ folks will face street harassment at some point in their lives. A 2008 survey, by the US-based Stop Street Harassment, determined that 80 percent of victims say they constantly assess their surroundings (or avoid being alone), while more than a quarter described actually moving neighborhoods or changing jobs because of harassers. Their theme for this year’s International Women’s Day (this Friday) is “Time to end violence against women.”

Activists know the key to ending street harassment is giving the victims a voice: only by speaking out, they believe, will women garner global attention. In which case, many are learning quite quickly: Online platforms may be the best way forward—reaching an instant mass audience to share stories, dispel myths and create a community of like-minded people.

“At the root of all street harassment, from wolf whistles to outright assault, is the notion that women’s bodies are fair game in public spaces,” says Lauren Bates, the 26-year-old founder of the U.K.-based Everyday Sexism Project, which invites women to share stories of sexism via email or Twitter. (It’s up for a Shorty Award this year.) “Social media plays a very important part in challenging and changing these attitudes because they spread and reach so many people.”

Frustrated with the way women are portrayed in the media, Bates launched the international project in April; since then, she’s received more than 20,000 entries and 3,500 responses to a #shoutingback hashtag she pronounced on Twitter to raise awareness of street harassment.

Elsewhere, groups like the U.S.-based Stop Street Harassment have used the web to find volunteers; while others, like the creator of Street Harassment-NYC, use their blog as a sort of diary—to time- and date-stamp every instance of abuse. Hollaback!, the anti-harassment group with online presences in more than 60 countries (they ask victims to share and map photos of their harassers on their website), meanwhile, has even experimented with anti-harassment memes: creating Feminist Ryan Gosling-style celebrity flashcards to proclaim things like, “It really put a spring in my step when a carload of men asked to see my breasts … said no one ever.” (Hollaback! Edinburgh’s blog is called, aptly, Said No One Ever.)

“A Tumblr can’t eradicate street harassment,” says Holly Kearl, of Stop Street Harassment. “But it can help bring attention to the issue.”

Back in Dehli, Got Stared At has grown from a single Tumblr blog to an real-life army, where Arora has recruited volunteers, teamed up with an Indian NGO and held meetings in Delhi so locals can share their experiences. “[It’s] a sign.” says Arora, “that spaces like this are required, and young people are actively seeking them out.”

No, a Tumblr can’t end harassment—but it can help women be heard in a world seemingly deaf to their frustrations.

By Aly Neel  photo courtesy Meet Us on the Street