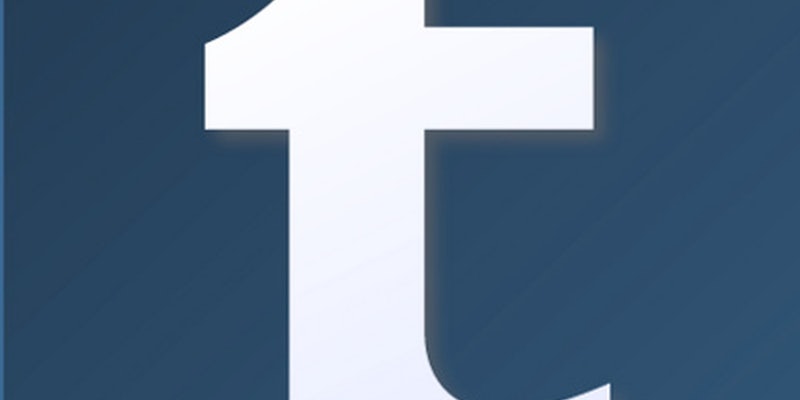 The blogging community hit the 20 billion mark Monday night and is close to hitting 50 million total blogs. You can see Tumblr’s rapid growth in real time on its “about” page where, on Wednesday alone, Tumblr users created 50 million posts.

Tumblr hit the 10-billion-post mark in September when a user reblogged a photograph of stars. Tumblr hasn’t revealed the 20 billionth post, and the company didn’t reply to request for comment from the Daily Dot.

Meanwhile, WordPress, another blogging service and Tumblr’s closest competitor, powers more than 72 million blogs, and hosts about half of them.