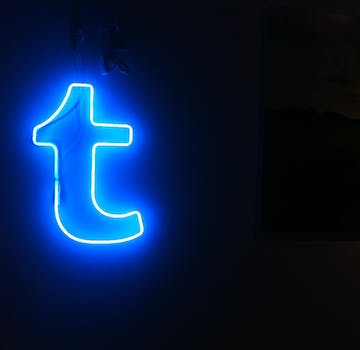 The popular blogging platform is now one of the 20 most-visited websites in the U.S.

Tumblr, the microblog known as a GIF artist haven and a home to memes like Texts From Hillary Clinton, is one of the top 20 most visited websites in the U.S.

In an announcement made today, Tumblr CEO and founder David Karp confirmed that the site now collects 20 billion pageviews a month, up from about 13 billion in September, GigaOM reported.

“This started pretty modestly as something I wanted for myself,” Karp told GigaOM’s Mathew Ingram. “I remember very vividly that moment where I was like, it wouldn’t be much more work to add a column to the database that [asked] which user posted this post and maybe make it something other people can use.”

Karp credits Tumblr’s growing smartphone market with helping to push it to the 20 billion mark, although he didn’t reveal exactly how much of the site’s traffic comes from its mobile apps.

Tumblr was founded in February 2007. Today it collects more than 77 million posts a day across 79 million blogs.

It is unclear where Tumblr currently lists in the top 20 websites in the U.S., but according to Quantcast it is number 19. The top spot currently belongs to Google.

The question is, how many GIFs of cats will it take to surpass the search engine giant?