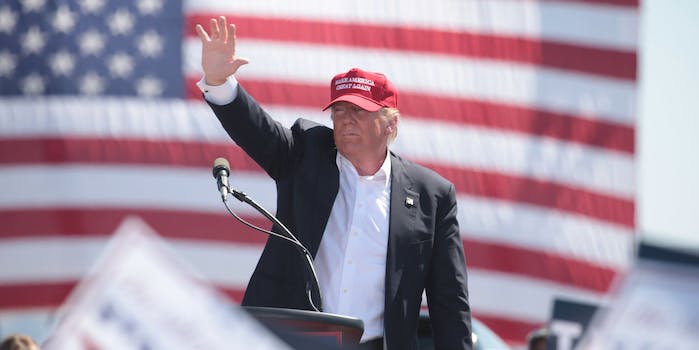 Who said it: A Donald Trump supporter or literally the Unabomber?

Take the quiz. It's harder than it sounds.

Theodore Kaczynski, the anarchist known as the Unabomber, killed three people and injured more than 20 before he was finally outed by the publication of his lengthy 1995 manifesto, “Industrial Society and Its Future.”

Donald J. Trump is a billionaire and presidential candidate whose ideas about limiting immigration and “Making America Great Again” have delighted and energized U.S. white supremacists.

Can you tell the difference between the rhetoric of Trump’s vocal supporters and the words of the actual Unabomber, taken directly from his infamous manifesto? Seems like you should be able to, in a sane world, but it might be harder than it sounds.