Trumpshair.com will give you the world's most infamous hairdo.

Have you always wanted to be a narcissistic, wannabe authoritarian whose Twitter rants can send the media into a frenzy? Sure it sounds fun, but who has the time? Well now, even if you can’t rock the world with your tweets, you can still rock the ‘do that makes ladies weak in the knees for all the wrong reasons.

Trumpshair.com lets you play around with what, terrifyingly enough, is the least messed up part of the commander-in-chief: His stupid, weird hair.

The interface is simple enough. You begin by uploading a picture of yourself.

Then you simply drag down one of Trump’s classic hairdos. 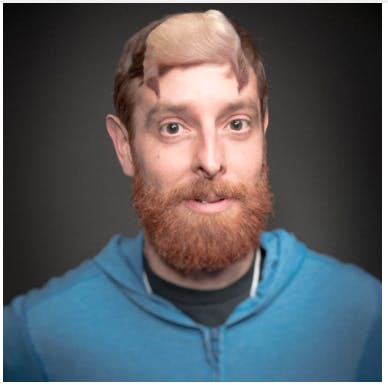 Finally, use the buttons to resize/rotate the hair until you look… perfect?

But hey don’t limit yourself to a new hairstyle. Let your imagination soar! How about a distinguished new Trumpbeard? 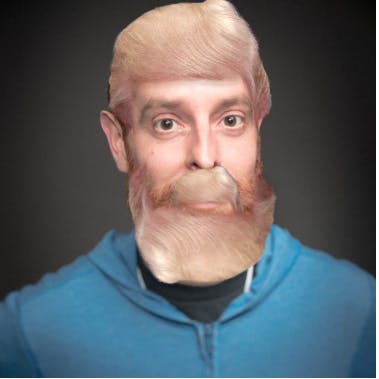 Or why not make a bold statement with a pair of bushy Trumpbrows? 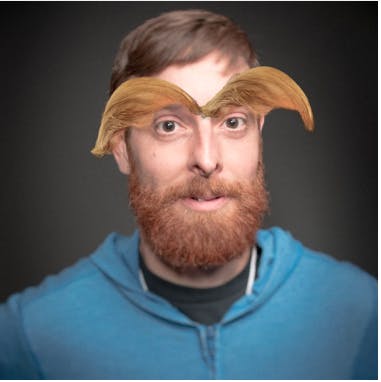 And hey, don’t be greedy. Maybe help out a friend whose hair might be, ahem… thinning out a bit on top.

In fact, with the right amount of tweaking, you can make almost anyone look like Donald Trump.